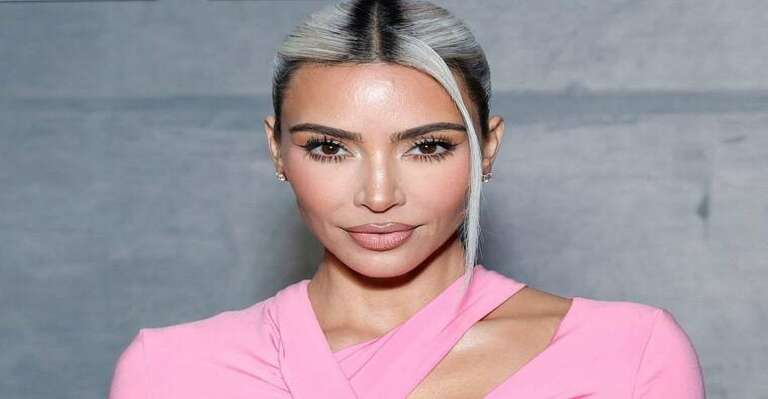 A class action lawsuit that was filed against numerous renowned celebrities, including Kim Kardashian and Floyd Mayweather, for promoting the cryptocurrency EthereumMax has been dismissed by a federal court in the state of California.

The investors’ proposed class action may be revised and resubmitted to United States District Judge Michael Fitzgerald in Los Angeles, who chose to give them that chance.

This ruling comes at a time when other celebrity advocates are being sued by customers of the defunct cryptocurrency exchange FTX. The collapse of FTX has exacerbated what is being referred to as a ‘crypto winter.’

Michael Rhodes, the primary attorney representing Kardashian, expressed his satisfaction with the court’s decision, which he characterized as being well-reasoned.

The Plaintiffs’ attorneys asserted that high-profile celebrities and the crypto project’s co-founders Steve Gentile and Giovanni Perone conspired together to inflate the price of the tokens only to leave investors high and dry after it dropped.

Why They Were Sued

The plaintiffs contended in the first court petition that was submitted on January 7 by Scott+Scott Attorneys At Law that Kim Kardashian, Floyd Mayweather, and former NBA legend Paul Pierce did not disclose that they were being paid to promote EthereumMax (EMAX).

The investors’ attorney in the EthereumMax lawsuit, Sean Masson, said that they want to modify their claims in order to incorporate a variety of fresh evidence indicating the defendants’ illegality and guilt.

According to the investors, Kardashian promoted EthereumMax in a post she made on Instagram in June 2021, and Mayweather wore the company’s emblem on his boxing trunks while competing in a match that was seen by many people.

In the decision that was handed down on Wednesday, Judge Fitzgerald said that the investors had failed to demonstrate that the executives and promoters had planned to deceive investors rather than acting in their own self-interest.

In their case filed in the U.S. District Court for the Central District of California, the plaintiffs said that the defendants misrepresented the company’s future prospects and the investors’ potential for high profits owing to the advantageous “tokenomics” of the EMAX Tokens.