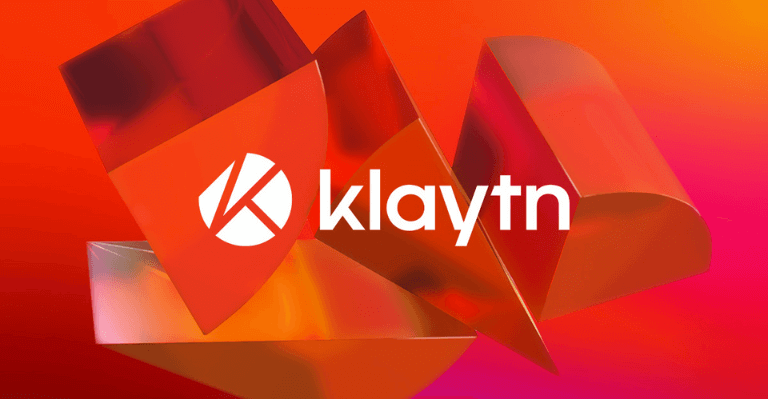 The cryptocurrency Klaytn Coin (KLAY), which powers the public blockchain focused on the metaverse, GameFi, and the creator economy, has seen a significant surge of more than 20% over the last day and is now trading at about $0.178.

The crypto coin was among many that took a knock from the crypto bear market, but a new governance proposal seems to be strengthening the community’s hope and bullishness.

An ongoing proposal by our GC recommends reducing existing block rewards by ⅓ in order to optimize the level of $KLAY emission.

The governance proposal–made public by the team yesterday, October 23–was presented to the Klaytn Governance Council (GC) and called for a decrease in block reward.

The presented governance plan, according to an official statement released on its Medium handle, advises reducing existing block rewards by ⅓ to maximize the volume of KLAY emission.

The report states that,

“If the proposal is approved by the Governance Council (vote ending October 25), the inflation adjustment will be reflected on-chain around mid-November. The Klaytn team will share the results of the governance vote by October 25, 2022.”

The basis for the proposed block reward reduction includes, among other things, sustainable tokenomics that reflect macroeconomic conditions. The present rate of token releases is not ideal for aiding value accumulation for KLAY, according to the team, and the current macroeconomic situation is producing unheard-of volatility in the crypto market.

The team claims that “Emission vs. Circulation vs. Demand” is one of the reasons and that;

“A ⅓ block reward reduction (annual minting of KLAY reduced from 3% to 2%), will reduce the annual inflation of circulating KLAY significantly, from 10% to 6.48%. This level of inflation is competitive with other similar L1 ecosystems (avg. Top 20 L1 token inflation is at around 8.6%*)”.

As of when the organization made the statement on October 23, 10 of 36 GC members have voted so far.

Despite falling by around 97% from an all-time high (ATH) of $4.2 in March 2021 owing to the crypto market crash, KLAY cryptocurrency has been the highest gainer in the last 24 hours.

The token, which has a market worth of more than $550 million, reached a high of $0.18 in the past day, with a 540% spike in trading volume, according to Coinmarketcap stats.