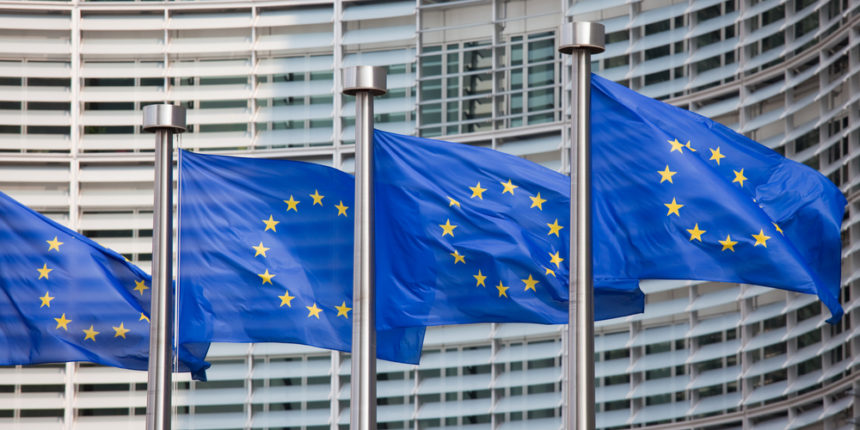 According to media reports, the company Facebook, which is preparing to launch its own cryptocurrency project Libra, has come under the EU’s antitrust investigation.

According to available information, the European Commission is currently investigating potential anti-competitive behavior by the Libra Association. The Commission is concerned that Facebook’s planned digital payment system may unfairly remove competitors from the market.

In addition, the European Commission is concerned that Libra could lead to “possible competitive restrictions” on the use of information, including user data. It also considers the possibility of integrating applications with Facebook services like WhatsApp and Messenger, which will work with Libra.

The European Commission is the executive body of the EU, which proposes bills and enforces legislation, as well as solves problems on political and budgetary issues.

Facebook has faced a wave of concern from global regulators about plans for its own digital currency. US lawmakers have even called for a suspension of the project until all problematic issues have been considered and discussed.