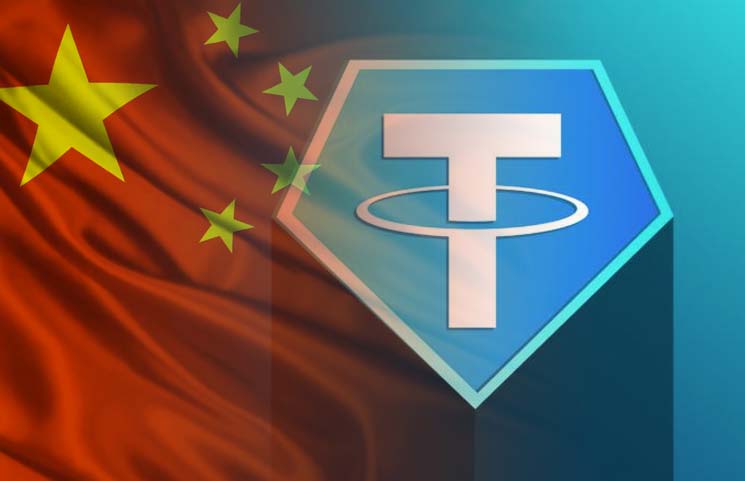 Tether Limited, the operator of one of the most famous stablecoin USDT, intends to issue another coin, which will be tied to the Chinese fiat currency, the renminbi.

According to ChainNews, citing Bitfinex shareholder Zhao Dong, Tether plans to release a new stablecoin in the near future. It will have a CNHT ticker and will be provided by RMB, which is held in offshore accounts.

Dong also said that its RenrenBit digital asset management platform will be the first company to invest in this project. In conclusion, he also noted that the company Tether and the Bitfinex cryptocurrency exchange are closely interconnected and have the same management team.

At the time of publication of the material, Tether did not give official comments on this information.