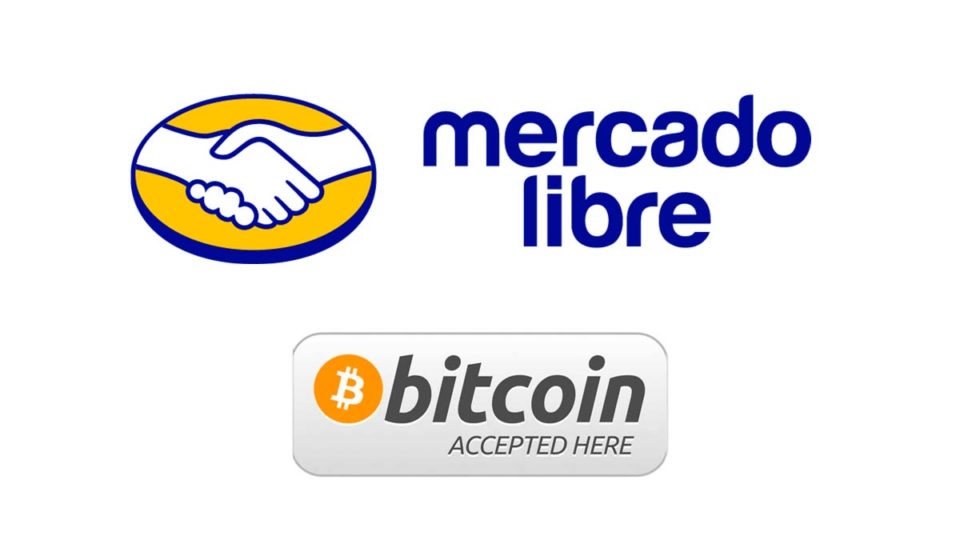 Mercadolibre is an Argentina company listed on NASDAQ with the ticker symbol MELI and a market cap of $76.3 billion. Currently, it has over 70 million users.  Its acquisition of bitcoins follows its recent announcement, allowing its customers to buy products using bitcoins.  According to the company spokesperson, this investment is part of its treasury strategy.

As a matter of fact, the company has online marketplaces and auctions that operate throughout central and southern America including countries such as Argentina, Bolivia, Brazil, Chile, Colombia, Mexico and Spain.

The statistics of Mercadolibre show mixed financial fortunes, with its first quarter revenue standing at $1.4 billion, about 111.4% increase from 2020. However, overall it had a net loss of $34 million in USD and $15.1 million in foreign currency.

In the same period, it recorded a gross merchandise volume of $6.1 billion. By venturing in cryptocurrencies, it has joined a growing list of institutional investors purchasing bitcoins and ETH such as Stone Ridge and Tesla.

The company firmly believes that bitcoin is a valuable investment asset with traceability, speed and security. They also believe that it is a convenient means of payment for goods and services.

Mercadolibre’s commercial manager of Vehicles and Real Estate, Juan Manuel Carretero, applauds the utility bitcoins brings to the buying and selling of real-estates and other assets. He points out that it is simple to sell properties using bitcoins.

On the other hand, MercadoLibre’s CEO of the e-commerce platform Marcos Galpering, Argentine billionaire, believes that bitcoin is a better store of value than gold. However, he equally believes that bitcoin cannot replace fiat currency in industry and commerce, as it has a very high cost of mining and processing.