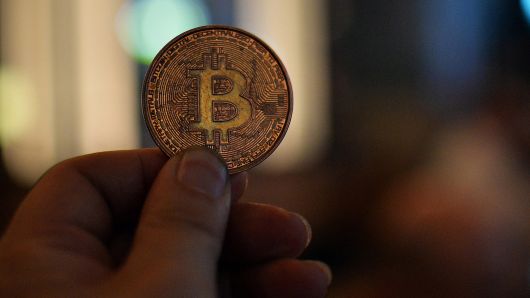 NYPD arrested 20-year-old hacker Dawson Bakies. He is suspected of stealing cryptocurrencies in the amount of $ 10 thousand.

The offender stole coins with the help of "stealing" SIM cards. Having access to other people's phone numbers, Bakis was able to crack the wallets attached to them and bring the cryptocurrency to his address. From the actions of the hacker suffered 52 people. In addition, Baykis tried to blackmail the three inhabitants of Manhattan, extorting from them a large ransom in Bitcoin.

Militiamen confiscated six iPhones and a laptop from a hacker. On the devices, there were passwords for restoring access to cryptocats, as well as a folder called “Hacker de ** mo”. The data from already hacked accounts was stored in the folder.

“We know what you are doing, we know how to find you, and we will hold you accountable no matter where you are. We also ask wireless operators to become aware of the new reality. Simplifying the porting of SIM cards for fast customer service, you put law-abiding citizens at risk of massive theft of personal data, ”said Manhattan District Attorney Cyrus Vance Jr.

Previously, we talked about another "hijacker" of SIM cards named Joel Ortiz. The hacker stole $ 5 million cryptocurrency and got 10 years in prison. The Ortiz case was the first time a cybercriminal was convicted of stealing someone else’s number.