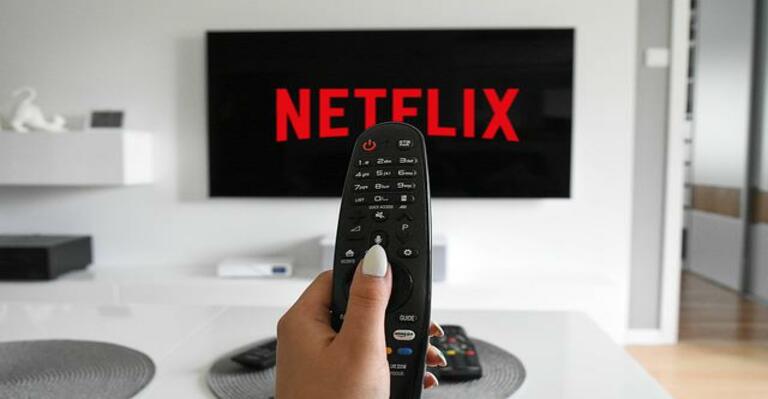 In preparation for the introduction of its ad-supported subscription tier in November, the streaming giant Netflix will apparently prohibit cryptocurrency-related ads.

When Netflix launches its ad-supported service later this year, the company will most likely make it a policy not to allow commercials that are linked to cryptocurrencies.

According to a report that was published on September 5 in The Sydney Morning Herald, which cites local media sources, Netflix is reportedly in the process of having conversations with local marketers in Australia.

The streaming behemoth, according to these sources, will prohibit a number of different sorts of advertising, including those pertaining to cryptocurrencies.

As per a report by Variety, in order to keep up with Disney+, which is releasing its own ad-based plan on December 8, Netflix has bumped up the timeframe for the introduction of its lower ad-supported tier to November.

The first launch date for Netflix’s tier that would be funded by advertisements was set for the beginning of 2023.

According to Variety, the new subscription tier for Netflix will become available on November 1 in a number of countries, including the United States of America, Canada, the United Kingdom, Germany, and France.

It is anticipated that the adverts would be shown at the opening of an episode or movie, and subscribers will not be able to skip through them.

It has been claimed that Netflix is considering the possibility of inserting advertising into the midst of movies or TV show episodes.

The worldwide streaming service has had trouble seeing growth in its income after one million customers abandoned the platform during the most recent quarter, and adverts are slated to appear on the site for a lower charge in the near future.

The advertising standards that Netflix will implement in the future are still up in the air, according to comments made to The Sydney Morning Herald.

According to a statement released by a corporate spokeswoman, the company is still in the very early stages of deciding its advertising approach, and no choices have been taken as of yet.

Netflix’s potential ban on crypto advertising would make it the latest in a long line of major tech companies to adopt such a position.

Binance to Convert Users’ USDC, USDP, and TUSD into its Own BUSD Stablecoin