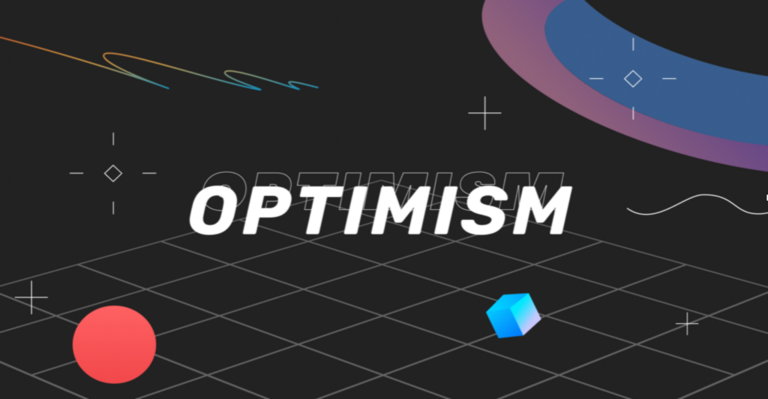 Over the course of the last twenty-four hours, the Optimism (OP) token has been the most successful gainer, with a price increase of more than fifty percent.

Optimism (OP), Ethereum’s layer-two scaling solution, has seen its price increase by as much as 95 percent in the previous two days, coinciding with a rise in the total value locked in a variety of DeFi protocols throughout the network.

According to statistics provided by CoinGecko, which aggregates data from many market sources, the entire market value of cryptocurrencies has climbed by around $130 billion over the course of the previous few days.

Over the course of the last several weeks, there has also been a considerable rise in the total value locked (TVL) for the project. According to statistics provided by DeFi Llama, the TVL saw a spike of 11.06 percent overnight to reach a new all-time high of $550 million on Friday.

The recent surge in the value of Ethereum and assets associated with it has led analysts at Bloomberg to the conclusion that investors are becoming more and more optimistic about the implementation of proof-of-stake.

Since developers have indicated continuous work towards the Merge, the value of Ethereum and related cryptocurrencies, including layer-2 solutions, has soared. The changeover is slated to take place in September.

However, according to statistics provided by Santiment, the OP market saw some reductions on the social front, despite the fact that prices have been going up over the last week.

FTX Gets License To Operate in Dubai