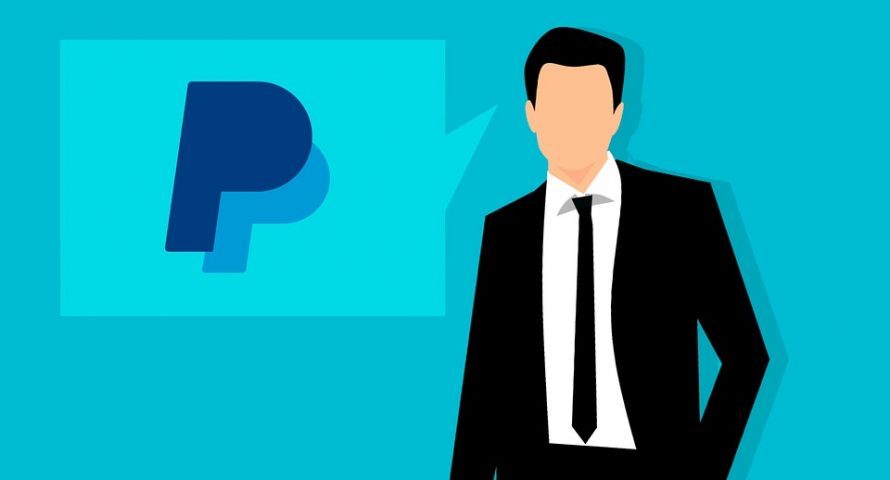 The largest debit electronic payment system PayPal has released its own corporate cryptocurrency based on its own blockchain, which was developed over 6 months. However, while this cryptocurrency performs a motivational function and goes only between the employees of the American giant.

The development of cryptocurrencies was involved in a team of 25 people, said chief innovation officer of PayPal, Michael Todasco. The work was carried out in the laboratory of the company in San Jose and lasted 6 months. The token is available to employees on the internal website of the company and outside it has absolutely no value.

According to Todisco, the system similar to Venmo, the mobile payment service with a private and open ribbons, working on the principle of the social network. PayPal employees will be able to view, comment and “like” the posts of their colleagues about the innovative activity of the company. Tokens can be exchanged for various intangible “gifts”: a morning martial arts class c CEO Dan Shulman (Dan Schulman), a run with chief financial officer John Rainey (John Rainey) and even a day with the dog top Manager.

A similar experiment was conducted by the Spanish Bank BBVA: using corporate applications BBVA Campus Wallet Bank staff in Spain and Argentina could exchange tokens into internal specific trainings for professional development. You can earn them was by teaching their colleagues. The experiment was attended by 4,000 people.