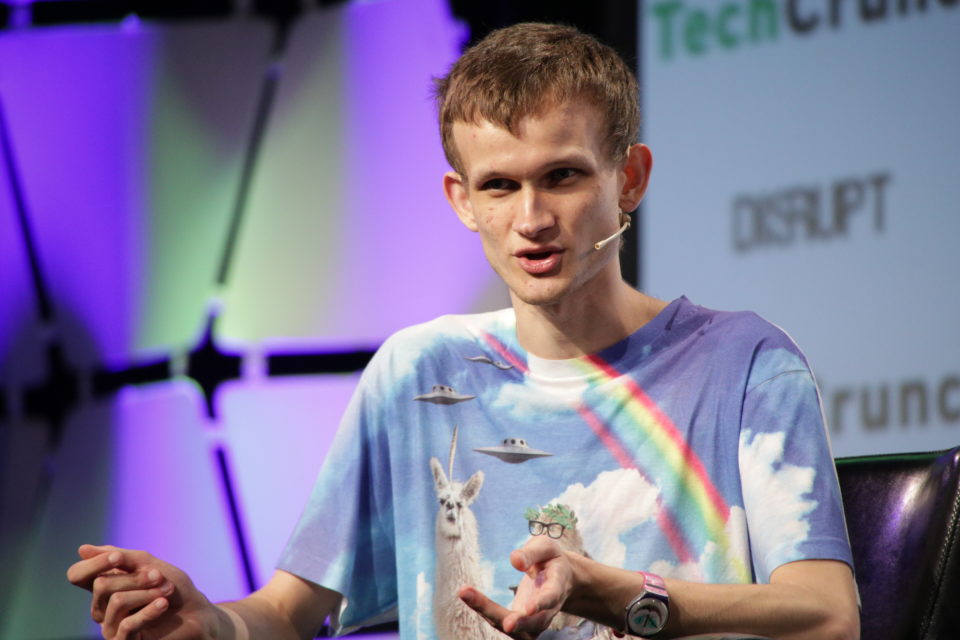 Vitalik Buterin, co-founder of Ethereum, offered a higher rate of remuneration for the upcoming implementation of the PoS algorithm on the Ethereum blockchain.

According to the proposal, 2,097,152 ethers per year will be issued when 134,217,728 ethers are delivered and their transactions are verified, which will result in an annual yield for rates of 1.56%. The current turnover of the coin is 105,764,762 ETH, which means that this amount of folded ether is a theoretical maximum.

The proposal also assesses the annual income for different quantities of the checking air. For example, if only 1 million ETH was at stake with this configuration, the validators will receive an annual income of 18.1%. The community on Reddit seemed to respond well to the proposal, and many found the new rates to be more reasonable than the previous ones.

Ethereum researcher Justin Drake calculated that after introducing PoS and sharding – with 32 million ETH rates – the validators will receive a basic income of about 3.2%. This number is equivalent to about 1% of the total supply.

However, the upcoming implementation of the Ethereum 1559 improvement proposal will mean that part of the transaction fees will be burned. Thus, Drake calculated that at 1000 ETH spent on gas per year, inflation would be equivalent to about 0.5%.

At the end of last year, Buterin had previously stated that future blockchains with shingling based on PoS would be "a thousand times more efficient."

More recently, in March, Buterin also argued that the crypto community should develop beyond the individualism associated with its early days of cyberpunk, and instead use technology to create new, fair and innovative systems with positive social impact.

John McAfee knows who is hiding under the pseudonym Satoshi Nakamoto