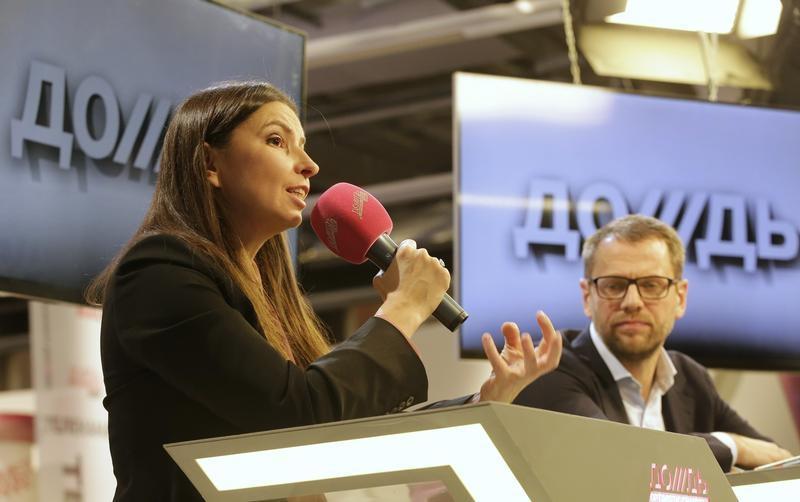 On behalf of the President of Russia Vladimir Putin, a group of deputies of the state Duma and the Federation Council members have developed and introduced to the state Duma a bill providing for the possibility of blocking websites that violate the legislation of the Russian Federation on financial market, and used for fraudulent activities, according to the decision of the Central Bank of the Russian Federation.

The explanatory Memorandum notes that currently the Bank of Russia noted the increased usage of Internet sites for fraud in the financial market, these sites are often used for advertising of financial pyramids.

Under the law, if adopted, could fall and ICO, if the Central Bank suspects the organizers of licensee in bad faith.

The authors of the document propose to give the Bank of Russia the right to include sites, misleading customers credit and non-credit financial institutions confusing similarity of domain names (registration or content), websites related to the provision on the territory of the Russian Federation of financial services by persons who are not eligible to stand in accordance with the legislation of the Russian Federation, as well as sites associated with financial pyramids in the registry of network addresses containing banned in Russia information for their subsequent blocking..