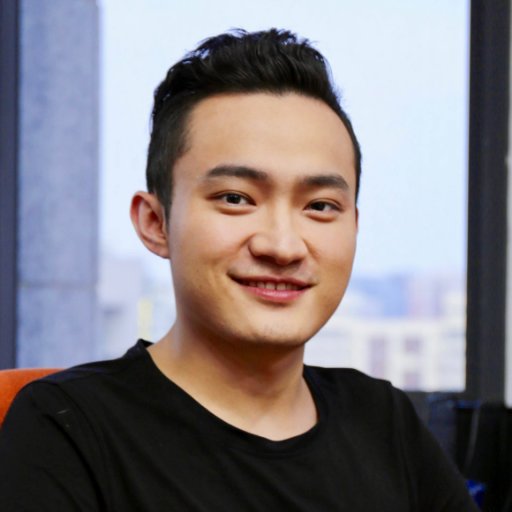 “It looks like you are still buying 5,000 to 6,000 subscribers per day. It's funny how you switched from monthly follower losses to getting 5,000 subscribers daily, just like at the end of 2018, ”wrote the Rager and added“ you turned into a meme. I feel sorry for Tron investors. ”

To confirm his claim, the Ranger posted screenshots from the Twitter Socialblade user profile aggregator, which shows that 5,000 new subscribers a day subscribed to Sana during the week.

At the time of writing Justin Sun, whose Twitter account has 1.7 million subscribers, has not responded to the allegations.

The cryptocurrency twitter community with varying degrees of criticism reacted to this news. Some of them noted that Changpan Zhao has less than half a million subscribers, although he is the head of one of the largest trading platforms.

One of the users advised sharing the attitude to a single person and the Tron technology itself:

“Let him become a meme, but that doesn't mean the product is shit. So far, the technology works quite well. I would prefer to use DApp based on Tron rather than based on Ethereum. But I have a feeling that his position discourages some developers and investors. ”