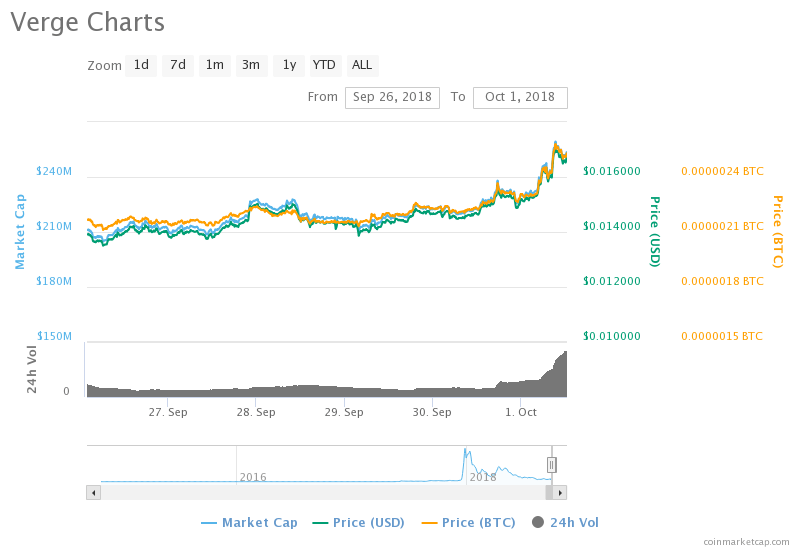 After rising in the second half of March, the bitcoin rate was firmly fixed above the $ 4,000 mark and moved to the beginning of a new rally. Such an opinion was expressed by the vice president of trading of the RACIB and the head of the representative office of the cryptocurrency exchange Huobi in Russia Andrei Grachev. At the same time, Russian experts do not rule out that the coming rally has every chance to raise the value of "digital gold" to the level of $ 10,000.

“The market is in the initial stage of an uptrend. We are not dealing with an instant aggressive short-term growth, but with a smooth rise, which over time has every chance of becoming a full-fledged price rally. In my opinion, in April, Bitcoin will be traded in the corridor between 4200 and 4400 dollars. However, there is a chance that if the mark of 4500 is overcome, by the end of the month we will see a price of 4800, ”the expert believes.

In turn, Gennady Nikolaev, an expert at the Academy of Financial and Investment Management, notes that for a reversal, quotations must overcome the $ 4,500 threshold.

“Only after that there will be a real opportunity for cryptocurrency growth to the level of 7000-8000. However, the market situation is really stabilizing. For a long time there is no negative news, although positive is not observed. But in any case, investors feel more liberated. For example, miners are gradually returning to work. However, without good reason for growth, quotes can get stuck at the current level for a long time. This price fluctuation in one range can be the longest in the history of cryptocurrency, ”said Nikolaev.