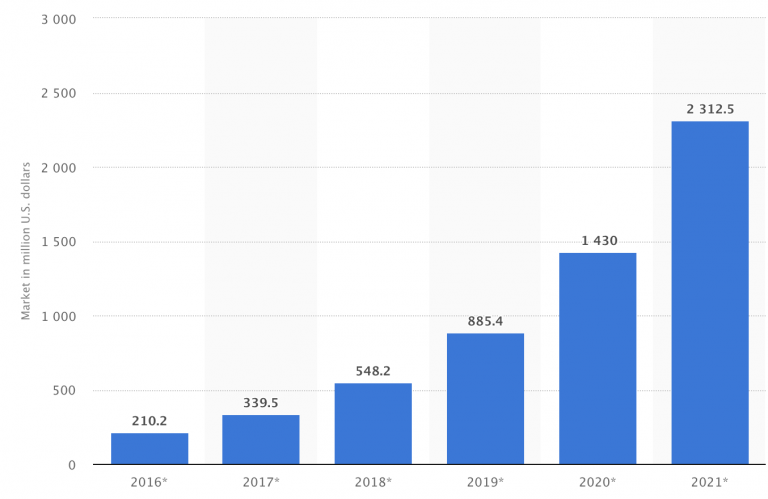 The Russian authorities only mimic the activity of integrating cryptocurrencies into the digital economy, taking a wait and gradually becoming outsiders. Meanwhile, other countries have already taken the lead in the digital economic race, according to President of the Russian Association of Cryptoindustry and Blockchain (RACIB) Yuri Pripachkin.

“The whole discussion boiled down to the fact that there are some new assets that need to be adapted to the analog economy. Meanwhile, we should talk about the new digital economy, which is built not just around a person, but around an Internet user with a gadget and deals with the relationship of human digital profiles and service platforms. Actually, this is the whole history of the blockchain, cryptocurrency and smart contracts. Attempts to pull digital innovations on the analog economy are anecdotal. Today, unfortunately, I have not heard any judgments on this topic either from our statesmen or from the majority of the people participating in the discussion, ”he noted.

The head of RACIB focuses on the fact that right now, before our eyes, a new type of economic relations is emerging. And in the competitive race, which is currently under way between countries, the power will win, which will give the new economic approach the most preferential conditions for implementation. But Russia is already at the start of a strong loser in this race. The Russian authorities do not notice this or do not want to notice.

“At the forum, they talked about losing the cryptographic purse, but this is the same as telling about the danger of wearing a purse in the back pocket. Unfortunately, on the forum, I did not hear any sound judgments about the integration of technologies; no regulatory practice, ”the expert stated.

He also drew attention to the fact that the bills, which will be considered in the Duma in the near future, do not suit the industry. So, if they are accepted, the business will simply go to another jurisdiction, technology, brains and capital will once again emigrate from Russia. >

RAKIB: the cryptocurrency Market has fallen off unqualified investors