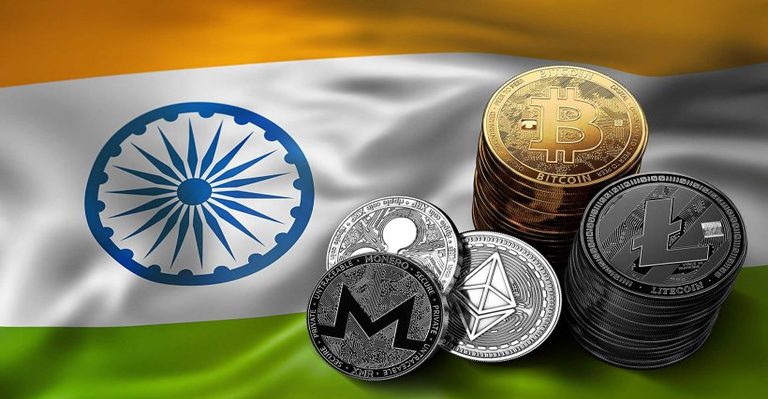 India being resistant to economic shocks while maintaining steady financial stability has recently said that cryptocurrencies may have an adverse effect on the growth of the financial market according to the Reserve Bank of India. The following report was attained from a financial publication Bloomberg this morning.

The financial institutions have been accentuating the intensified ongoing issue to the central government. RBI governor Shaktikanta Das within an interview with CNBC-TV 18 indicated the key concerns about cryptocurrencies. This is the second time in two weeks that Mr Das has voiced scepticism with the crypto markets.

Introduction of a Digital Rupee

He also mentioned that the project was “ receiving their full attention” with all the technological and regulatory aspects being kept in mind.

Amidst the unfavourable conditions and comments received, crypto advocators continue to fight the cause.

From the past two years local lawyers as well as crypto exchanges have formed a union to create a framework feasible for the government as well as safe for the crypto currencies to function in our country.

Top level officials have already chosen their sides while calling it a game changer for India.

A report published earlier this week records a statement given by Dr. Srivatsa Krishna an official of the country’s civil services, in which he says that the use of any app depends upon the intention and people using it. Bitcoin can be surely misused but even the other apps can be misused. Banning it is not the solution but he tried paving the way towards smarter options.

The future of cryptocurrencies cannot be defined right now but it holds the right potential to grow in a way that is beneficial to everyone. Krishna hinted at losing an opportunity for wealth creation and the government was just playing safe by banning it.

2018 saw some major decisions where the government had banned all the state-owned and private banks to transact cryptocurrencies but that was overruled by the supreme government in May 2020. But now the anti-crypto phase might have again returned.