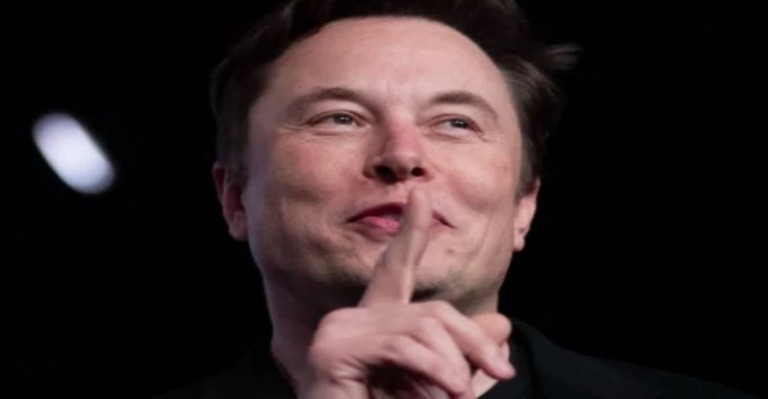 Since Elon Musk began taking an interest in crypto, most have been hoping he might take an interest in their invested coin. One analyst specifically believes that the entrepreneur is secretly interested in Cardano and has been hinting at it for some time.

Elon Musk is a big fan of crypto. Well, he thinks it’s better than fiat. More specifically, he backs Dogecoin and Bitcoin. His tweets on Dogecoin have led to massive gains, seeing it surpass its 2017 high. As for Bitcoin, after direct purchase by his company Tesla to the tune of $1.5B, he triggered a wide institutional interest, and the asset topped $50K.

Elon has however had no direct or indirect contact with Cardano. Despite this, one analyst is convinced that Elon Musk and Charles Hoskinson, the main man behind Cardano have been living a trail of breadcrumbs for people to start buying Cardano. In a long thread, a Twitter user by the name H Factorial outlined all the reasons he thinks Elon has been dropping Cardano hints.

His arguments range from subtle messages by Elon, substantial to far fetched and quite frankly improbable hidden messages. One of his arguments was based on Elon’s Twitter bio and more specifically when it was “Metaphork.” When the entrepreneur wrote this, no one could make out what it meant and it remains unclear to date. H Factorial argues that this was in reference to the Mary Hardfork update. Meta fork, a reference to the programming meta-language K, pointing to the Cardano project.

Other arguments are far fetched such as song lyrics tweeted by Elon Musk ending with the word “heart” which has a strong etymological similarity to the word Cardano. The list of reasons are plenty but only Elon can put this to bed.

In the past Elon has stated that he believes Bitcoin and Ethereum prices are too high and out of reach for the wider mass. With Cardano recently finding its way to the top 5 coins and only trading for $1.00. This could be the next major asset to make a breakthrough into mass adoption. In the meantime, the project continues to grow and develop.