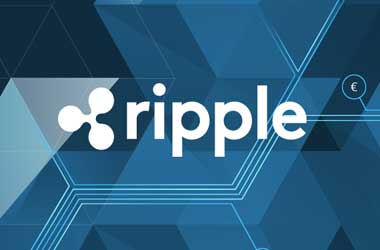 Ripple reported a 31 percent increase in XRP sales in the first three months of the year.

This is not all good news though. Total XRP trading in the world declined by about 2 percent and reached $ 53.85 billion in Q1 compared to $ 54.82 billion in Q4 last year.

Ripple said it released 3 billion XRP from escrow accounts in Q1 2019, and an additional 2.30 billion XRP was returned and entered into new escrow agreements.

“The remaining 700 million XRPs that have not been returned for escrow are used in various ways to support the XRP ecosystem,” the company explained.

XRP, the third largest cryptocurrency by market capitalization, is currently listed on about 120 exchanges, as 19 new exchanges were moved to compile a list of cryptocurrencies in Q1 2019, according to Ripple.

Ripple added that January-March 2019 was the second quarter with the lowest volatility since the fourth quarter of 2013 for XRP, since “the gliding volatility of 30-day yields steadily declined throughout the quarter”.