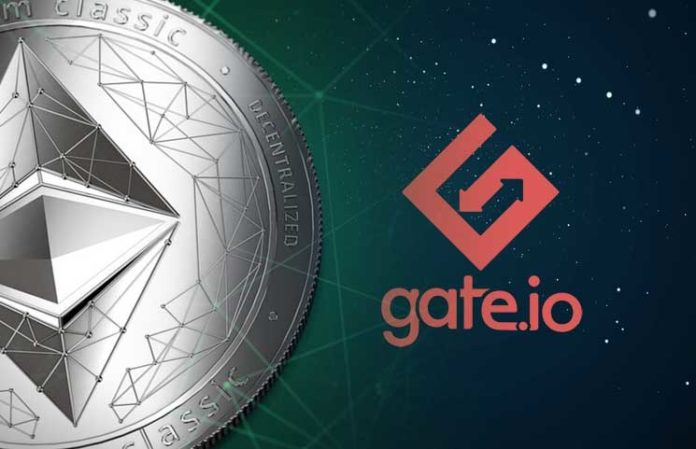 The Crypto Currency Exchange Gate.io confirmed the fact of attack of 51% on the Ethereum network Classic. Representatives of the site has promised to reimburse users 40 thousand ETC, stolen during the attack.

“Initially, the censor of the Gate.io successfully blocked the transaction of the attacker and sent them for manual inspection. Unfortunately, during the attack on 51% of all transactions look valid, and was successfully confirmed on the blockchain. The inspector missed transaction. This caused a loss of about 40 thousand ETC during the attack. Gate.io will assume all losses of users,” wrote representatives of the exchange in his blog.

Earlier attack said the maker of litecoin Charlie Lee. He said that any decentralized cryptocurrency needs to allow for the possibility of attack 51%.

Tron (TRX) gained 34% over the week, understand the reasons for