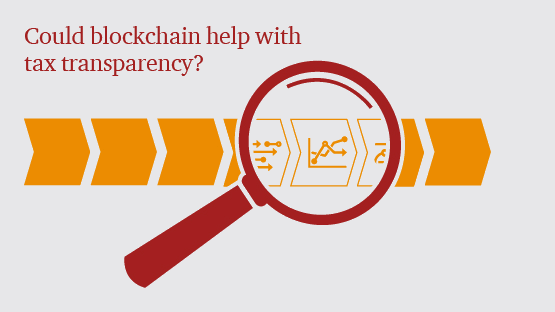 Advanced technologies such as the blockchain, artificial intelligence and the Internet of things will put themselves at the service of the staff of the Federal tax service (FTS) of the Russian Federation. High-tech tool will be implemented in the coming years to improve the efficiency of tax collection, said the head of the Department Mikhail Mishustin.

According to officials, part of the technology is already implemented and works quickly. We are talking about the robot “Taksik” — artificial intelligence, which is responsible for 300 thousand of the most popular questions in the “Cabinet of the taxpayer”.

In addition, neural networks are already implemented in some online cash — in them AI helps to determine the position of the goods. The other four technologies, which in coming years will use office, the Internet of things, big data, recognition technologies users and the blockchain, added the head of the FNS.

“From the perspective of the Gartner Hype Cycle which reflects at what stage of the life cycle is a new technology, the blockchain has passed the peak of inflated expectations, but has not yet reached the level of efficiency of implementation. The technology is still very risky to actively apply for the tax administration, but to look at it. For ask-VAT-2, the blockchain is needed in a limited scale is not an online system. But the distributed registries that store information about the relationships of an entity with property and contracts, is an interesting direction,” — said Mishustin

Several large kryptomere stopped trading due to problems at Amazon