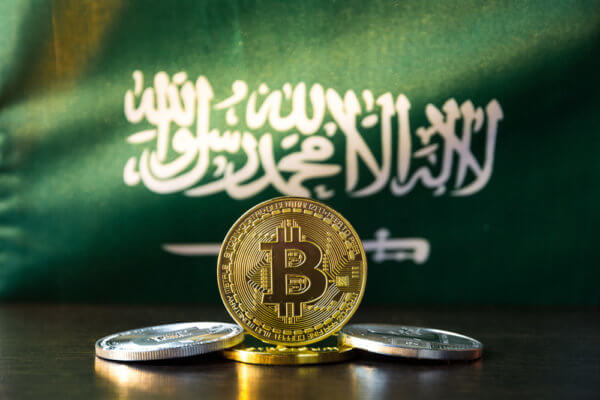 The state of cryptocurrency project developed by Saudi Arabia and the United Arab Emirates (UAE) will be completed by mid-2019. This was stated recently Mohsen al Zahrani, head of the innovation division at Central Bank of the Kingdom of Saudi Arabia (SAMA).

The new national cryptocurrency supported by the Central Bank of Saudi Arabia aimed at providing fast international payments in a number of banks.

SAMA is studying the possibility of deploying a new currency among all banks korolevstva, said al Zahrani.

Meanwhile, Mubarak al Mansouri, head of the Central Bank of the UAE, has confirmed that digital currency, which will operate between the two countries is in the development stage.