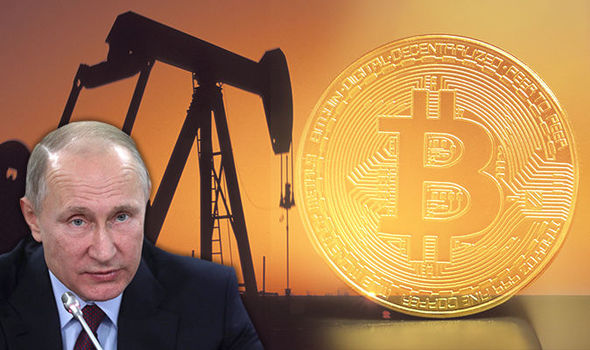 Cryptocurrency provided by oil may appear in Russia. Now the development of the project is already at the final stage and is hampered only by the absence of an appropriate legislative framework. About ettom said the head of the corporation "Energy", former Energy Minister Igor Yusufov.

Yusufov noted that the transfer of the energy market of the Russian Federation to such a cryptocurrency will make it possible to escape from the costs of using unsecured reserves of currencies, which are subject to fluctuations in rates, which are subject to various sanctions or trade restrictions and the conversion of which is charged. In his opinion, the introduction of crypto-currency backed by oil to the energy market will trigger the proliferation of the use of crypto-currencies and blockchain technologies in the non-financial sector.

But the main advantage of the "oil" cryptocurrency will be the ability of oil-producing countries to bypass the sanctions restrictions, the number of which has increased significantly in recent times. The biggest benefit from the oil cryptocurrency will be received by the OPEC + countries, including Russia, which will be able to increase the volume of commodity exports.

It is characteristic that Yusufov called the crypto-ruble and other digital currencies linked to the national fiat currency economically useless.

Yusufov said that a new cryptocurrency can be tied to a ton of fuel or a CO2 emission value. In the future, this cryptocurrency will facilitate the transition to a trading platform for exchangeable resources (gas, electricity) and become a place for the accumulation of data for subsequent analysis. In addition, the properties of the blockchain will allow you to trace the history of the origin of each barrel.

Analysis of the bitcoin exchange rate on 20 Nov