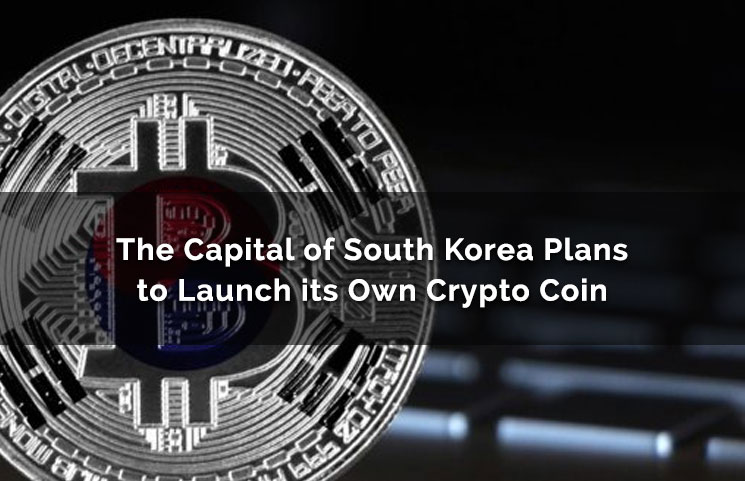 Residents of Seoul, the high-tech capital of South Korea, will soon be able to use the S-coin token to receive various bonuses from local entrepreneurs.

S-coin will be available this fall, in November, in addition, the capital authorities are launching administrative services on the blockchain. According to local media, in July, city officials held meetings with business representatives, during which they discussed the details of the implementation of the new technology, which was supposed to happen in 2018.

Citizens will earn S-coin tokens for participating in opinion polls and paying taxes. Then the coin can be used to receive certain bonuses. The authorities are also preparing to add digital authentication for public services and integrate the blockchain into the service for sending documents.

Part-time workers will be able to sign simple contracts with employers in the new system based on distributed ledger technology. Employment history and accounting schedules will be tracked there.

Next year, the Seoul government wants to begin developing other projects related to healthcare, a donation management system and certificate verification.