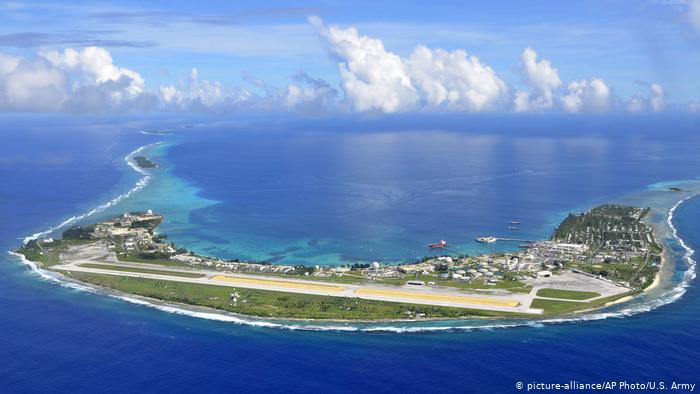 The Marshall Islands issued a national currency on the basis of the blockchain in order to "obtain such monetary independence that would reflect the values of the state." The sovereign coin (SOV) was announced by Assistant President of the Marshall Islands David Paul

The Marshall Islands passed the Sovereign Currency Act in 2018, announcing its intention to issue a new national digital currency. Now the country uses the US dollar as the official currency. It is estimated that the state’s dependence on US grants is about $ 70 million a year.

Paul emphasizes that the choice of state is based on the belief that centralized solutions do not bring the desired effect in a country with a population of just over 50,000 people living on more than 1000 Pacific islands.

In addition to decentralization, the blockchain offers the country the possibility of regulatory compliance, which is built into the currency protocol itself, while maintaining the confidentiality of citizens.

This technology allows the state to automate most of its regulatory obligations, reducing costs and helping it play a more active role in the global fight against money laundering and terrorist financing.

Approved companies (banks or exchanges) will be instructed to verify the identity of SOV users, thereby closing anonymity loopholes. However, the country will strive to protect financial privacy as much as possible:

“It is imperative that citizens have the opportunity to choose whether to disclose information, what to disclose, and with whom to share it.”

Paul notes that SOV will have a fixed circulation volume and its growth will be set at 4% per year:

“We decided to create a limited volume of circulation with a fixed growth, because fiat currencies can be very unstable. The policies of large central banks are not very encouraging; gold and bitcoin prices are an example of this. Governments should be more careful about money, and not consider it as an unlimited resource. ”