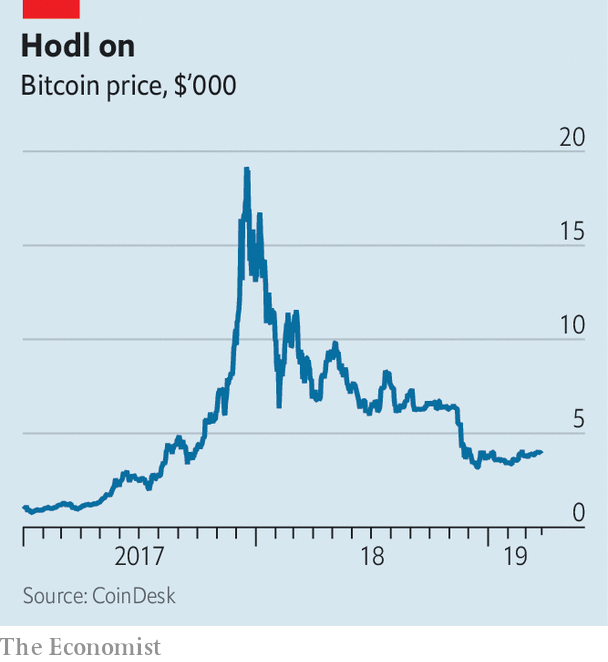 The cryptocurrency market has been very volatile lately, and its dynamics often react little to the tone of the news coming to it. Obviously, a sharp change in the dynamics of cryptocurrency, which we see today, is associated with speculation.

During the day, the Bitcoin rate, which previously updated its annual maximum, rising above the $ 8,000 mark, as of 10:00 Moscow time, fell 8.6% to $ 7,358 (according to the CoinMarketCap service). Its capitalization is $ 130.2 billion (56.4% of the total market capitalization). If we consider the fall of this cryptocurrency from the maximum for the last days, then it was more than 10%.

The total capitalization of the crypto market has lost more than $ 20 billion per day and dropped to $ 230.8 billion.

According to Coindesk analyst Sebastien Sinclair, a sharp decline in Bitcoin may be due to large sell orders, eliminating numerous positions on the stop-loss and causing a general panic among traders. Stop-loss is an order that limits losses, automatically closing a position when the price reaches a certain level.

A third of the total Ethereum volume is on 376 wallets