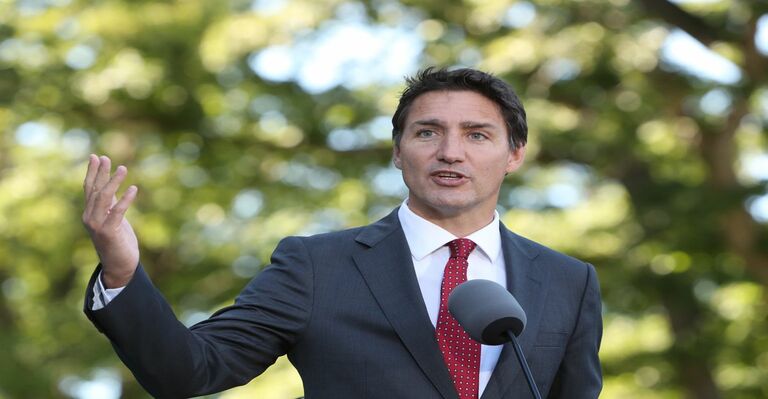 The recently elected leader of the Conservative Party in Canada, Andrew Scheer, has come under fire from Justin Trudeau for his support of cryptocurrency.

Pierre Poilievre, a politician from Canada and a well-known supporter of cryptocurrencies, has just grabbed the reins of the Conservative Party of Canada, which has a good chance of giving the incumbent government a fight for its money in the next federal election.

On September 13, Canadian Prime Minister Justin Trudeau made a series of tweets in which he stated that his party will keep on working with delegates of the Conservative Party, but that they will not be afraid to call out “questionable, reckless economic ideas” that the Conservative Party presents.

We’ve made every effort to work with all Parliamentarians over the years, and we’ll continue to do so. But we’ll also call out questionable, reckless economic ideas – because Canadians deserve responsible leadership.

Despite the fact that Pierre Poilievre was not particularly named by Trudeau, some of the issues that Poilievre has been highly outspoken about were branded as reckless leadership by the Canadian prime minister.

He said that throughout the course of the years, they have made every effort to cooperate with all of the Parliamentarians and that this practice would continue. However, they will also be critical of risky and dubious economic proposals, as Trudeau believes that the Canadian people deserve responsible leadership.

Poilievre is well-known for his advocacy of cryptocurrencies and Bitcoin (BTC), as well as his promotion of more monetary liberty via the use of smart contracts, tokens, and decentralized financial systems.

At the beginning of this year, Poilievre pleaded with the people of Canada to choose him as their next leader so that he could turn Canada into the blockchain capital of the world.

He also gave a short discussion on ways to simplify crypto taxes, laws, and regulations in order to create a legal framework that is uniform across Canada.