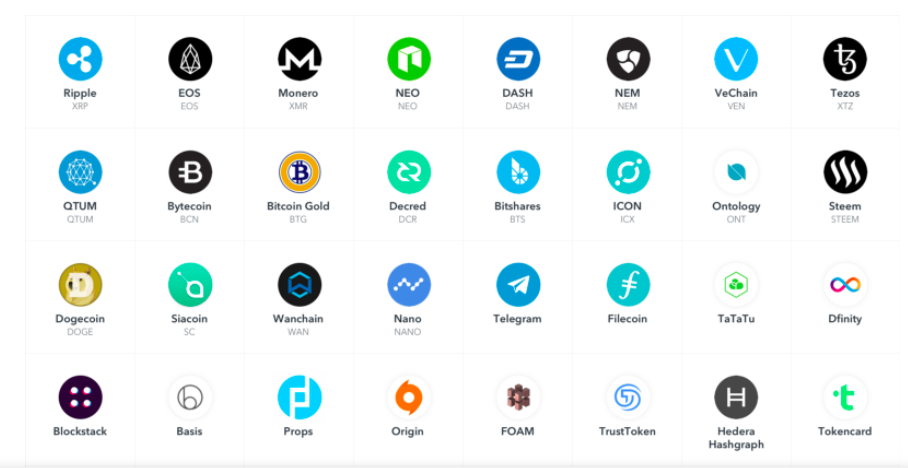 The leaders of the cryptocurrency industry have taken the initiative to help companies working in this field to avoid violating the rules for working with securities.

Coinbase announced on its blog that it is a co-founder of the Crypto Rating Council, an organization designed to help cryptocurrency companies determine whether they comply with applicable US federal securities laws. In addition to Coinbase, the organization has seven other firms: Anchorage, Bittrex, Circle, DRW Cumberland, Genesis, Grayscale Investments and Kraken.

To determine the similarity of a token with a security, an organization will present a 5-point rating. According to the rating system, a token with 1 point resembles a security little, and 5 points will correspond to the definition of a security.

At the moment, 20 top cryptocurrency assets have been valued. Bitcoin received a rating of 1 point. It is noteworthy that assets such as XRP, Maker (MKR) and Polymath (POLY) received 4 or 4.5 points.

According to the Crypto Rating Council, the rating system is based on the recommendations of the US Securities and Exchange Commission and the judiciary, as well as on the legal and technical experience of the companies in the group.

“This move is an industry effort to comply with incredibly complex US securities laws,” Smith said.

At the moment, only those tokens that are traded on the sites belonging to the organization have received a rating. According to Smith, information on assets with 5 points will not be disclosed. In addition, the valuation received by the asset may change.

“Let me guess, Ripple is not a member of this organization. Those projects that received above 2 points can create their own rating and re-give ratings. “

Commission in the Bitcoin network fell to the level of 2014