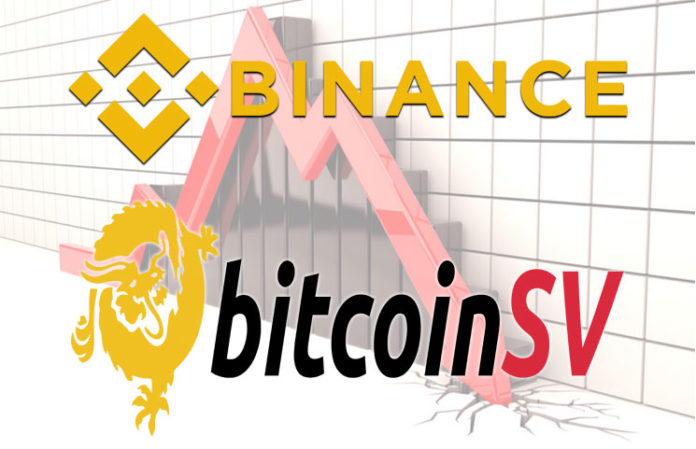 Last night, May 22, the leading cryptocurrency exchange Binance began technical problems. This is not the first and not the last time when an online trading platform encounters technical problems, but yesterday’s incident resulted in major losses for customers of the site, which, in some cases, reach $ 23,000.

According to users of the trading platform, because of failures in the exchange, they could not place or cancel bids on time, which caused losses. According to one client, he lost almost 3 Bitcoins due to problems with the platform ($ 22,800 at the average market rate at the moment).

The head of the company Changpeng Zhao acknowledged the presence of problems. According to him, the burden on the stock exchange exceeded the peak values of 2017. Delays in the work affected users of the web version of Binance, desktop and mobile clients, while bots and other trading software functioned normally.

“We are seeing higher order volumes than at the peak in December 2017 – January 2018. The volume of transactions in dollars is 1/3 of the peak, but the price of Bitcoin is also 1/3 of the peak, Ethereum is 1/5, and the courses of most altcoins are even lower, ”Zhao wrote on Twitter.

He later said that problems had been solved. At the same time, the Bitcoin rate dropped by 4.2%, to $ 7,590, Ethereum – by 8%, to $ 235. According to traders from major American traditional exchanges, in the near future the situation will continue to deteriorate, and the price of the first cryptocurrency may drop to $ 7,000.