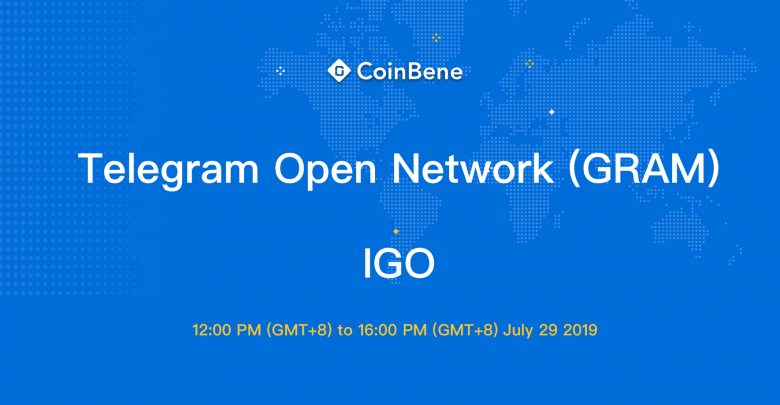 Investors of the Telegram Open Network (TON) have finally received instructions from the developers, indicating that the blockchain will be launched in accordance with the schedule. TON Labs technical director Mitya Goroshevsky (a startup that creates tools for TON developers) confirmed the authenticity of the newsletter, adding that TON Labs itself “will launch and will manage its own validation pool.”

It is also reported that in order to receive purchased tokens, investors must provide Telegram with their public keys by October 16 using a key generator.

It is noteworthy that the message also mentions management issues and indicates that Telegram refuses to manage the network:

“Investors must choose validators. After the launch, neither Telegram nor the TON Foundation will act as validators. ”

According to existing agreements with TON investors, the project is scheduled to be launched no later than October 31. Blockchain was created in almost complete secrecy. Telegram CEO Pavel Durov never publicly announced the existence of TON.