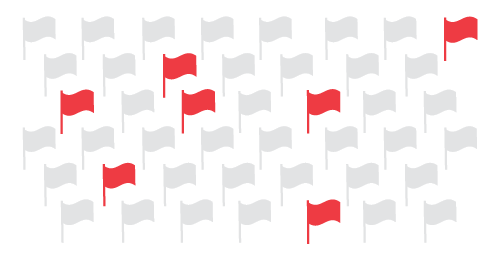 Nikolai Arefyev, First Deputy Chairman of the State Duma Committee on Economic Policy, Industry, Innovative Development and Entrepreneurship, said in a recent interview that people working with cryptocurrencies should be prosecuted as speculators.

“I have only one opinion – this currency should not exist at all,” he said. – Because it interferes with the development of commodity production. And making money out of money is detrimental to the entire population of the earth. Those who work in this market are speculators, ”said Arefyev, adding that such people should be prosecuted.

According to the deputy, the cryptocurrency should not exist in the modern world, because it negatively affects the development of commodity production. At the same time, Arefyev believes that regulation of the cryptocurrency market at the legislative level only “encourages such activities, considering that this seems to be a blessing for people.”

“In fact, this is not an economy, this is speculation, and speculation is harmful to the economy of any country,” he concluded.