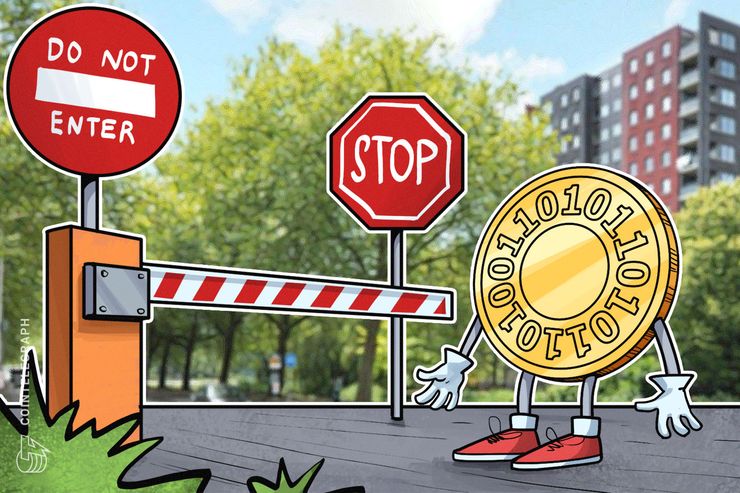 The British management on financial regulation and supervision (FCA) is considering a complete ban of some cryptocurrency derivatives. This was said by one of the Directors of the regulator.

Speaking at a London conference dedicated to cryptocurrency regulation, Christopher Woolard, Director of strategy and competition at the FCA, said that the cryptocurrency derivatives carry too much risk for investors because of its high volatility. He also indicated that the providers of such products often cheat their customers, which also hurts the market.

“We in the FCA are considering the ban of sales of various cryptocurrency derivatives, including options, futures, contracts for difference, or stock tokens, retail investors”, — informed he.

Woolard also noted that the British Treasury will develop preventive measures for crypto-crimes, even if they go beyond the “Fifth EU Directive on combating money laundering” (5AMLD).