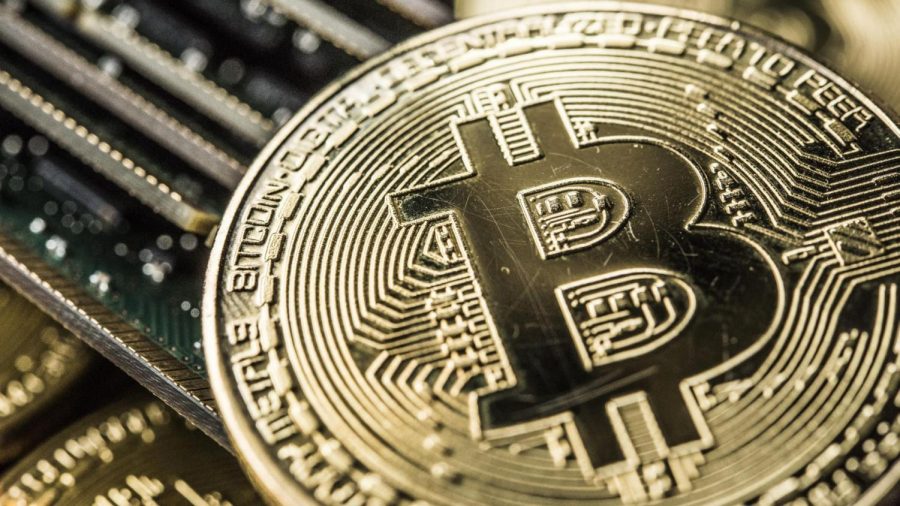 The Central Bank of Russia reviewed the potential advantages and disadvantages of a central bank digital currency (CBDC) in a brief review published April 18.

In a document entitled “Does the Digital Currency of the Central Bank Have a Future?”, The Central Bank of the Russian Federation outlined a number of potential advantages of CBDC, such as their ability to reduce transaction costs in the economy, as well as provide an asset that is less risky and more liquid.

However, the Bank of Russia noted that the potential of CBDC to minimize transaction costs can be realized only if the technical solution for CBDC offers the best tool in terms of ease of use in payments and savings compared to paper and debit cards. ,

Acknowledging the sufficient benefits of CBDC, the central bank indicated the lack of anonymity of the CBDC as the only potential drawback. In particular, the bank stressed the inability of the CBDC to provide the same level of anonymity compared to cash.

“CBDC de facto cannot provide the same level of anonymity that is provided in cash. This is certainly an advantage for regulators, but can be seen as a disadvantage by users, not only those engaged in suspicious activities, but also those who are concerned about confidentiality. ”

The Bank of Russia also stated that CBDC can compete with deposits from commercial banks in conditions of low inflation and moderate interest rates. CBDC Bank can become a full cash equivalent only if it provides liquidity and ease of use.

CBDC is a digital currency issued by a central bank, which has the status of legal tender and other properties of centralized, paper money.

Recently, the World Economic Forum published a report stating that at least 40 global central banks are planning to experiment with CBDC. Earlier, the Bank for International Settlements published a study that showed that 70% of central banks worldwide are issuing CBDC.

On April 1, the deputy governor of the State Bank of Pakistan, the country’s central bank, announced that the institution’s goal was to issue digital currency by 2025.