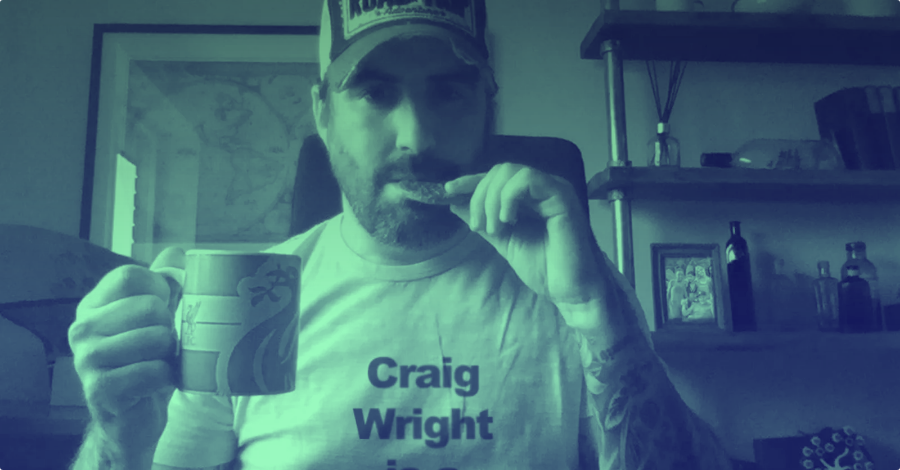 Craig Wright filed a libel suit in the United Kingdom against Podcaster Peter McCormack. Podcaster tweeted a photo of the legal notice on April 18th.

The reason for the lawsuit was that McCormack accused Wright of fraud and falsely stated that he was Satoshi Nakamoto, the creator of Bitcoins (BTC). According to the BSV CoinGeek crypto-news channel, the application is aimed at “not letting McCormack make new fraudulent claims that Wright is not the person behind Satoshi Nakamoto's pseudonym.

In addition, Wright also demands compensation in the amount of £ 100,000 (more than $ 130,000 ), as well as legal fees. Reportedly, Wright’s lawyers personally sent notice to the respondents on Thursday and are planning to file a lawsuit next week.

The complainant notes that, in his opinion, attacks against him are in fact aimed at damaging the bitcoins of Satoshi Vision.

As recently reported, Binance, the major cryptocurrency exchanger, excluded BSV from the list of traded coins when Wright took action against an anonymous Twitter user who initiated Lightning Torch.

The crypto exchanger Kraken also excluded BSV, as well as the centralized cryptocurrency exchange service Shapeshift. In the meantime, OKEx announced that it will not exclude a coin.