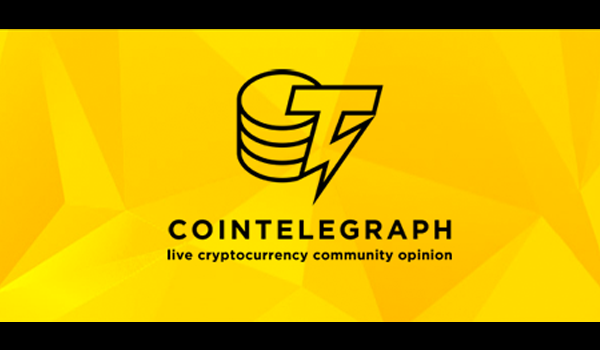 The administration of China on cyberspace has published the first list – out of 197 companies that have long been registered blockchain service providers, according to their March 30 notification.

Chinese giants of Internet giants such as Baidu Blockchain Engine, Alibaba Cloud Blockchain-as-a-Service (BaaS), Tencent BaaS (TBaaS) and the BaaS platform owned by e-commerce giant JD.com appear on the list. Financial institutions such as Bank of China Zheshan and Ping An insurance company are also included.

The list also includes some lesser-known companies, such as the supply chain management service with support for VeChain blockchains and ParcelX parcel delivery service. The article also notes that no institution or individual is allowed to use the blockchain for commercial purposes.

The Chinese cyberspace administration is said to be looking for other services that need to be registered, and "relevant agencies and individuals who have not completed the application procedures should submit applications for applications as soon as possible."

China is reportedly the world leader in the number of blockchain projects currently implemented in the country.

Last October, Alibaba Cloud, the cloud computing division of the Chinese Alibaba Group, announced the expansion of BaaS offer outside of China.