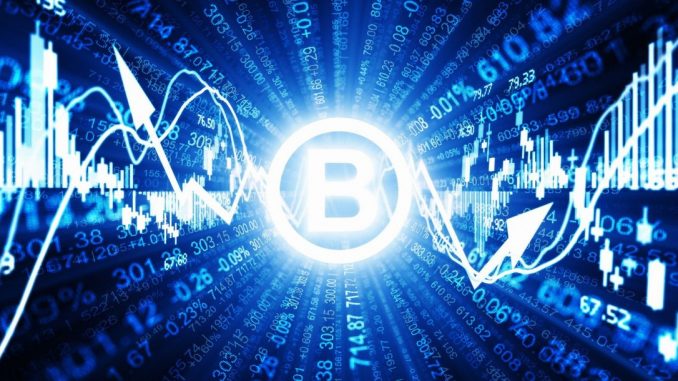 Through the report of the World Economic Forum, it became known that more than 40 Central Banks around the world are considering the possibility of introducing blockchain technology and / or issuing their own digital currencies.

The report, which examines how central banks study technology, mentions the report of the Bank of International Settlements (BIS) for January 2019 and notes how these 40 banks study the use of blockchain to improve payment time, overall efficiency and security.

Various banks are mentioned and the extent to which they have implemented the blockchain initiatives, including the Bank of France, which has fully deployed the technology. Others are not so far advanced at the present time, although the report suggests that several banks have conducted serious research and are carrying out pilot programs to improve the technology so that it best suits their needs.

The Bank of England, the Bank of Canada and the Monetary Authority of Singapore (MAS) have taken a broader view of the space, compared with their central banks in other countries, apparently. However, the Central Banks of countries from Lithuania to the Caribbean are also moving forward. The report notes that the Central Bank of Lithuania plans to issue a digital coin in order to test technology in a controlled real-time environment , while in the eastern part of the Caribbean Bank wants to test digital East-Caribbean monetary stimulation of economic growth.

Also important are the ten use cases that banks see in most applications, including retail and wholesale currencies of the Central Bank, KYC and AML management, information sharing and data sharing, loan customer IDs and interbank securities settlements, among many other applications.

Of course, there are problems, and banks are faced with several issues when considering the introduction of a new technology. Anonymity of transactions, availability for customers, as well as restrictions on the volume of accounts and transactions.

Overall, the report has a positive view on the benefits of using distributed ledger technologies (DLTs), although he notes that there is a risk, given that the technology is still in its early stages of development.