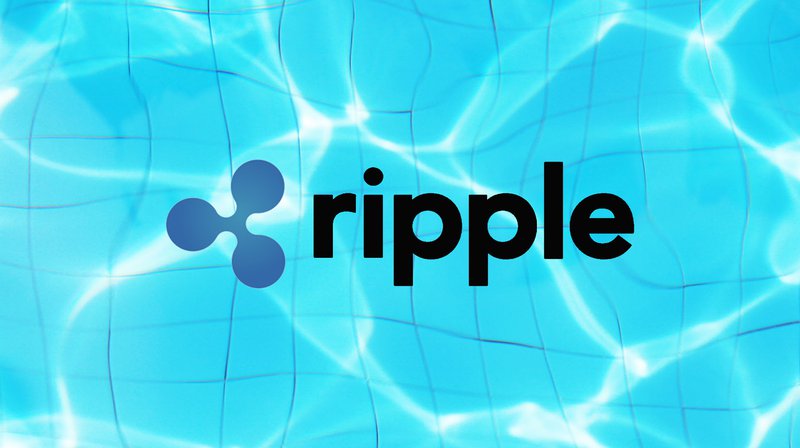 The rate of bitcoin has grown over the last 24 hours to 1.32%, up to $5605. BTC capitalization is $97 billion According to research by Bloomberg Intelligence, “drama” into the cryptocurrency market is “just beginning”: it is assumed that bitcoin may sink to $1500. Thus, the leading cryptocurrency will lose 70% of its value, and this despite the fact that during the year BTC has already lost 60% of capitalization.

At the same time, Ripple confidently holds the second place in the ranking of the largest coins. Capitalization of XRP is at $19.9 billion, while at Ethereum, the largest Aldona until recently, this figure only slightly exceeds $18 billion.

Moreover, the Ripple has no competitors in terms of daily performance: within 24 hours, the XRP exchange rate increased by 10%, which is a rarity in the current market conditions. Following is the entire market: most of the coins are painted in green, but to double-digit growth it is still far.

The most dramatic news in the cryptocurrency space this week was a fork of Bitcoin Cash, divided the community into two Aldona fundamentally disagree with each other part of the Bitcoin Bitcoin ABC and SV. At the moment Bitcoin ABC is only slightly bypasses the SV Bitcoin for Hasrat. The rate of BCH is $395. The day’s fourth largest cryptocurrency has risen by 3%.

Analysis of the rate Ripple: CNBC advises to buy