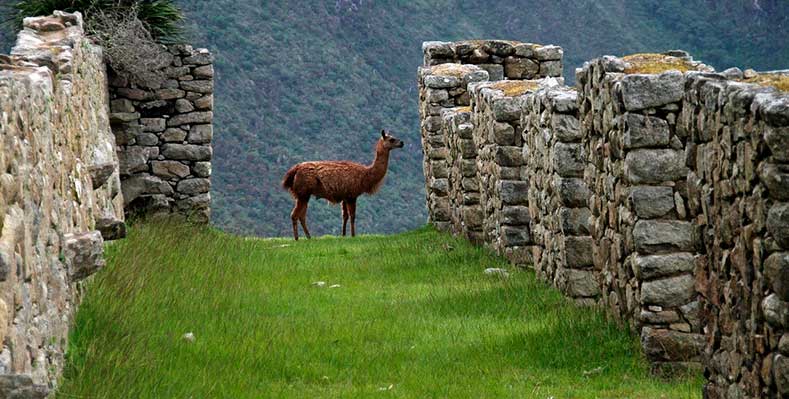 Stablecoins are an integral part of the crypto industry, as they directly link the users and consumers to the crypto markets. There are several renowned stablecoins that have made a name for themselves in these last few years. However, USDT and BUSD are among the ones that widely used and recognized by the crypto community. There has been a staggering growth in the market of stablecoins, as it is now valued at over $130 billion.

Stablecoins are usually pegged to official state currencies, like the Dollar or the Euros. However, relatively small currencies do not have their own stablecoins. But, as the crypto community keeps on growing, and the new sector is gaining more worldwide recognition, smaller currencies are also finding a way to directly link with the crypto industry.

According to several media reports, Anclap, a Latin American stablecoin issuer has tried to launch a new stablecoin in Peru on its Stellar-based stablecoin network. This new stablecoin will be pegged to the official fiat currency of Peru, and it is designed to support transaction across the Anclap network. It will also support conversions into other fiat currencies in a bid to be more user-friendly and inclusive in nature.

The stablecoin is nicknamed as the digital sol, and it claims to be fully supported by the local fiat currency of Peru. The stablecoin is currently available for buying on several digital wallets and it can also be exchanged against other foreign currencies including the United States Dollar, the Euro, the Brazilian real, and the Argentine peso.

As the Anclap network announced the new stablecoin, its co-founder, Ivan Mudry, said that ‘The digital sol opens borders of the Peruvian market, allowing local people and companies to send and receive payments, exchange value ​​with anyone else in the world in all types of currencies, in a matter of minutes and at a very low cost.’

Previously, Anclap worked on the stablecoin that was pegged to the Argentine Peso in January 2020, and now it has joined hands with the Peruvian currency. Anclap aims to launch more stablecoins in the coming future. It already has plans for the Colombian peso and the Chilean peso in October and November of 2021, respectively. The Anclap website currently states that the stablecoins for the Brazilian real and the Mexican peso are also under development.