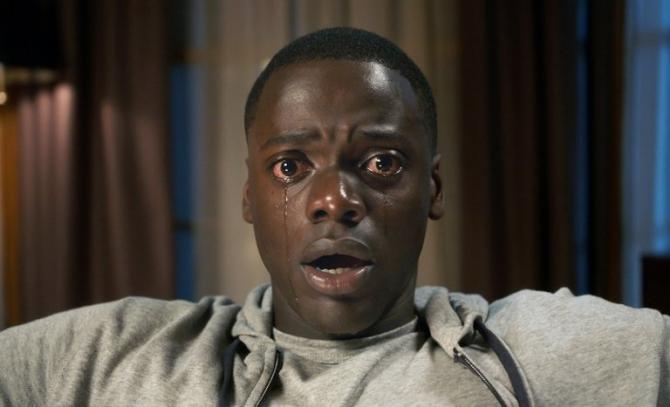 The well-known European politician Yves Mersch, who holds the position on the executive board of the European Central Bank (ECB), said the threat that Facebook’s Libra project allegedly poses to monetary policy and cryptocurrency users in the EU.

“Libra can lead to weakening of the European Central Bank’s control over the euro, harming the transfer mechanism, affecting the liquidity position of European banks, and adversely affect the international use of the single currency,” Mersh said.

According to Mersch, the centralized nature of Libra is also of extreme concern. He stressed that the coin will be accountable to shareholders, which raises trust issues, and will not be provided with central bank reserves.

In addition, Mersh said that Libra is being created by the same company, which “had to make excuses to American and European lawmakers regarding the threat to our democracies that arose as a result of personal data management.”

Mersh called on European regulators to take control of Libra, adding that international cooperation is necessary to counter the perceived risks of this cryptocurrency project.

In conclusion, he urged Europeans not to abandon "the safety and reliability of established payment solutions and channels in favor of the enticing but insidious Facebook promises, which he compared to the singing of sirens."

In connection with the Libra project, Facebook has already come under investigation by the European Commission on Antitrust.

The authorities of Argentina though control the money of the population. Population goes to Bitcoin