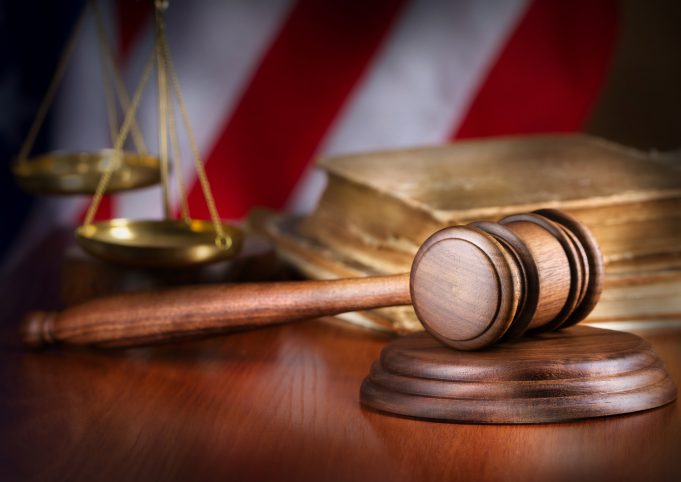 The founder of the cryptocurrency company Dallas AriseBank, which, as part of ICO, sold AriseCoin for $ 4.2 million in fiat and cryptocurrency (BitCoin, Ethereum and LiteCoin), admitted his guilt. He faces up to 20 years in prison.

On Wednesday, March 20, Jared Rice filed an application to the Feeral Court of Dallas (Texas, USA), in which he admits his guilt of deceiving investors for a total of $ 4.2 million.

Previously convicted of financial crimes, a 30-year-old American, in advertising his ICO company, promised investors a “guaranteed return” of up to 20% and assured that their funds were insured by the Federal Deposit Insurance Corporation. In addition, the scammer promised to issue Visa cards to clients, although he did not enter into any cooperation with the company and had no right to conduct such activities in the state of Texas.

The defendant admitted that he was spending investor money on his girlfriend, lawyers, hotels, food and Uber trips.

Rice was arrested by the FBI last November after being charged with three counts of securities fraud and electronic communications fraud. In December, the US Securities and Exchange Commission (SEC) obliged him and Stanley Ford, co-founder of AriseBank, to pay about $ 2.7 million as part of the settlement of the charges.

The court also drew attention to the important fact that the company has hidden the criminal past of its founders. For example, Rice is on probation for embezzling funds and forging government documents.

The final verdict of Jared Rice will be passed on July 11th.