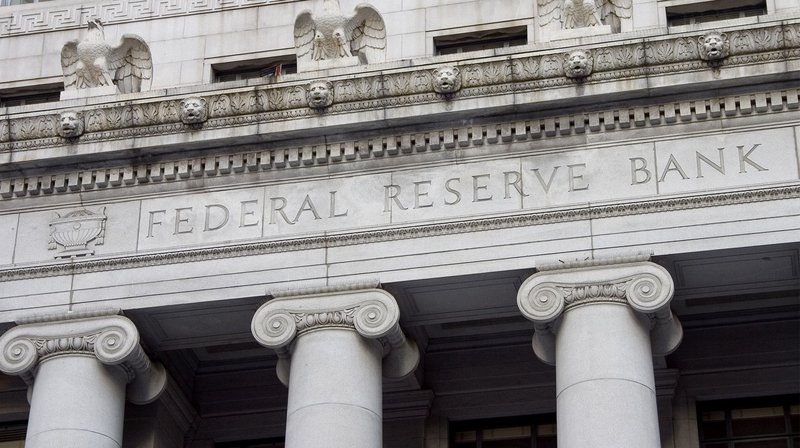 According to the current Russian legislation, cryptocurrency can not be used as a means of payment, and therefore now there is no need to consolidate its status by law. This statement was made by the Minister of Justice Alexander Konovalov, responding to questions from senators as part of the “right hour” in the Council of Federation of the Russian Federation.

"Neither the Constitution nor the current legislation on the financial system categorically does not allow the use of cryptocurrency as a means of payment," said the Minister.

Today, he allowed, cryptocurrency can be considered "other property" in terms of legislation. According to Konovalov, at this stage it is not necessary to define the concept of cryptocurrency more clearly.

The report of the head of the Ministry of Justice in the Federation Council in the framework of the “governmental hour” was devoted to the modernization of civil legislation.

How does a new NFT project plan to influence the competitive marketplace?