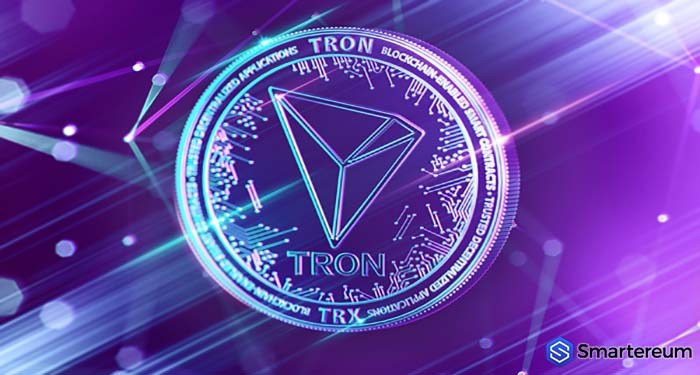 The number of active users of the blockchain Protocol TRON exceeded one million. The rivalry continues with Ethereum.

This ecosystem was created six months ago. Since then, she has managed to develop significantly, and the token system came in the top 10 by market capitalization. The main objective of TRON is to become a platform for developers of decentralized applications (DApps), in which he however succeeded after launching its mainnet and virtual machines.

Key figures from the community TRON, for example, its founder Justin San, Ethereum constantly criticize and say that there will be eliminated and TRON, according to Sana, this statement has some grounds

“For comparison, Ethereum has reached one million accounts after 542 days since the launch of its mainnet”, — he writes.

However, this argument is widely criticized by other users, because during the heyday of the Ethereum cryptocurrency knew in tens and hundreds of times fewer people than now.