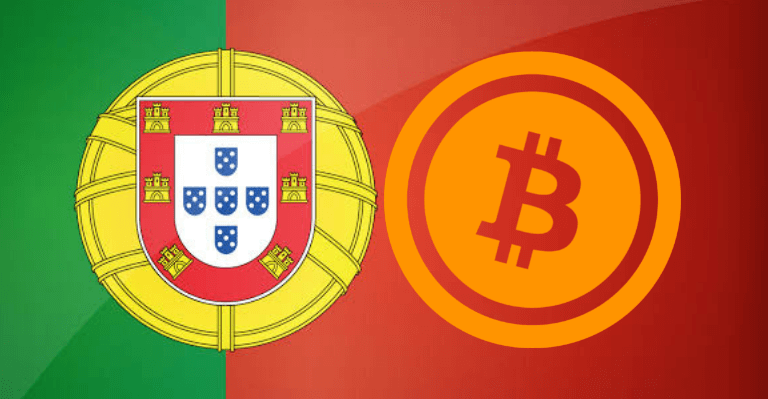 The Portuguese Parliament, the Assembleia da Repblica, has rejected two separate proposals to tax Bitcoin and other cryptocurrencies, both of which originated from minority political parties.

According to a report published in the Portuguese economic weekly ECO, the recommendations were put up by the left-leaning parties Bloco de Esquerda and Livre on Wednesday and were both taken down during a vote session for the 2022 budget on May 25.

The government will begin taxing digital assets, according to a minister

According to the Minister, several nations already have systems in place, many countries are developing models in this area, and Portugal will develop its own, although he did not specify when this would happen.

Crypto transactions in Portugal are exempt from capital gains and other taxes. For financial investments, the current capital gains tax rate is 28%. During the same session of parliament, the country’s deputy finance and tax minister, Antonio Mendes, stated that taxing cryptocurrencies is a “difficult reality,” and that capital gains may not be enough.

The proposal of the Free Party established the collection of taxes on earnings above €5,000. Mariana Mortágua, a member of parliament for the Left Bloc, blamed the government for failing to find a means to tax cryptocurrency before the vote.

Montágua said, “Regardless of necessary future regulations on cryptocurrencies, our contribution to putting an end to this tax haven is to subject crypto assets at the same rate applicable to capital gains on equivalent income.”

This is due to the fact that Portugal has long been regarded as a bitcoin tax haven, with proceeds from individual cryptocurrency sales being tax-free since 2018.

For every country, the crypto tax is a thorny issue. Crypto taxation is in a tough situation due to the lack of a comprehensive structure and uniform tax policy.

Durov offered a job to employees from “Yandex” in Telegram