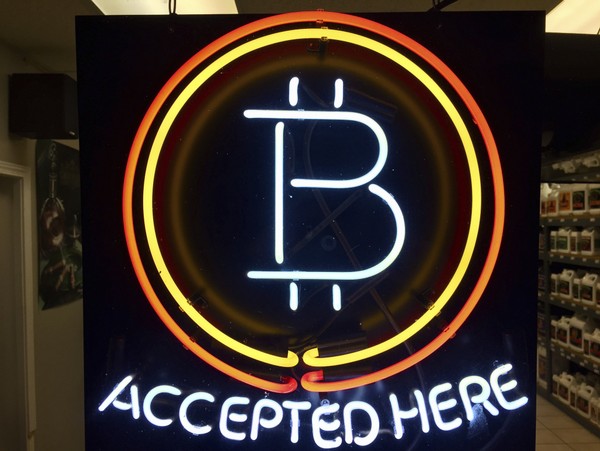 The Ministry of economic development of the Russian Federation made an initiative to allow Russian businesses to use digital currencies for transactions in test mode. This opportunity should be provided to entrepreneurs in some regions of the country, according to “Izvestia”.

It is already known that the state Duma supports the offer of Ministry of economic development. Anatoly Aksakov, who heads the Committee of the lower house of Parliament on financial markets, said that testing of cryptocurrency tools in some regions will assess the potential of this form of mutual and practical application of the regulatory framework.

State Duma deputies have promised to enact legislation regulating the relations in the cryptocurrency industry by the end of February this year. Anatoly Aksakov stressed that the adoption of this package of documents to the Parliament will take into account the interests of entrepreneurs, ready to use digital currency in their financial operations.

Offer office supported Kaliningrad oblast and Tatarstan. The authorities of these regions have expressed willingness to participate in the testing project of cryptocurrency transactions involving companies and private entrepreneurs.

The Ministry stated that a project participant can be any region in which companies are developing products in the field of blockchain technology, artificial intelligence and quantum technologies.

According to some experts, the use of crypto-currencies in mutual settlements will allow Moscow to minimize the negative impact of Western economic sanctions, limiting access of Russian companies to the European and American capital markets.