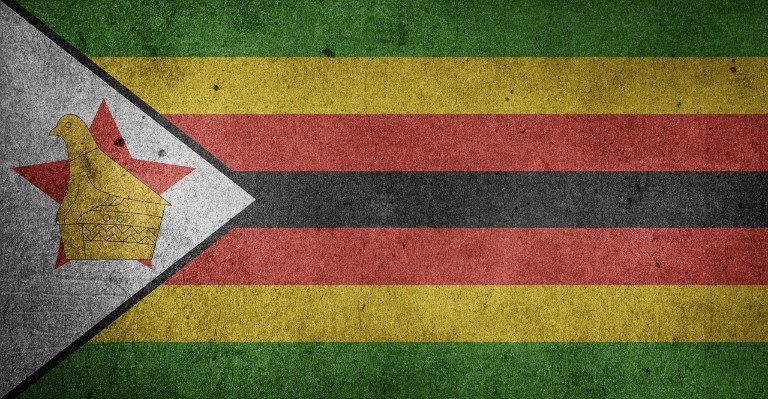 The Reserve Bank of Zimbabwe (RBZ) is building up an administrative sandbox for digital currency companies in the nation.

This was reported on March 16 by a local paper, Chronicle, referring to a delegate from the bank talking at a gathering on March 13.

The report says that RBZ’s appointee chief for budgetary markets and national installment frameworks, Josephat Mutepfa, uncovered that the bank is taking a shot at an administrative system that would see organizations engaged with digital currency experience an extraordinary administrative sandbox

This comes when cryptocurrencies are making progress over the globe, bringing both happenstance and dangers. Despite the fact that the Central bank has in the past been notice residents against fake movement in exchanging monetary forms on the unregulated the internet, it has conceded that the pattern is a reality and focused on the need to direct such practices.

Zimbabwe has as of late saw a decent amount of fintech development in a few territories, particularly in securities, installments and exchanging, remembering the upset for cryptocurrency.

“We have already started to come up with a fintech framework because in regulation everything should be well structured. The framework, which is a regulatory sandbox, will be assessing the crypto-currency companies as to how they are going to operate,” he said.

“Once you enter the sandbox you either exist as a bonafide product to enter the market or you are guided to say that you need to partner a bank, a mobile money platform or your product needs to be licensed like a microfinance company.

“The sandbox will be an experimenting zone. Once the sandbox is there, there will be an application criterion, which will also act in the same capacity as the sandbox.”

Zimbabwe is well known for its history of hyperinflation, with the Zimbabwe dollar seeing three redenominations to expel abundance zeros since its presentation in 1980.

In 2009, the cash was evacuated as Zimbabwe formally turned into a nation without its own fiat cash, utilizing a blend of a few remote monetary forms like the South African rand and U.S. dollar.