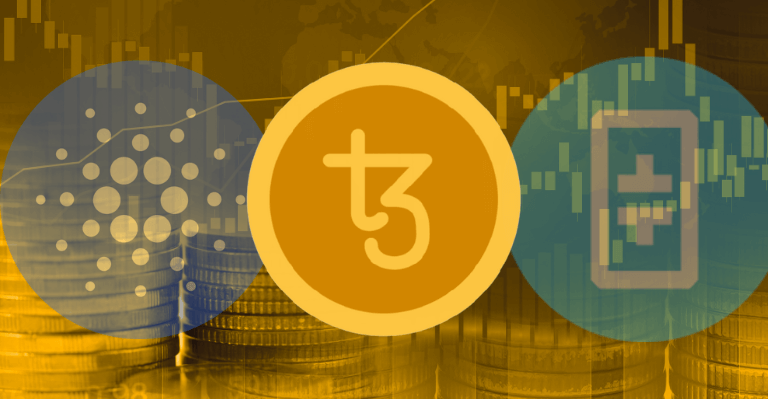 Almost all of the leading cryptocurrencies by market cap have witnessed a reasonable boost in their prices over the previous 24 hours, however, the worldwide market cap is still hovering around $1.29 trillion.

Tezos (XTZ), Cardano (ADA), and Theta, the cryptocurrency that powers the Theta Network, are among the major cryptocurrencies that have had significant price increases in the recent 24 hours.

Theta increases by more than 14%.

Theta currency has had a 14.5 per cent gain in the previous 24 hours and is presently trading at $1.35 at the time of writing.

According to Coinmarketcap, the coin has experienced various changes in response to market conditions throughout the months and is currently down by 85 per cent in the last year.

Tezos (XTZ) is another top coin that has seen a significant spike in the last 24 hours. XTZ has gained 12.06 per cent in the previous 24 hours as of this writing.

Tezos (XTZ) currently has a market valuation of $1.89 billion and a 24-hour volume of $82 million, representing a 104 per cent increase.

Cardano (ADA) has seen a massive boost in value in the last 24 hours, with the Vasil hard fork right around the corner.

Indeed, according to CoinMarketCap statistics, Cardano’s price has risen 12.24 per cent above a key resistance level of $0.62 in the last 24 hours, making it one of the greatest gainers on the day among the top 100 cryptocurrencies by market capitalization.