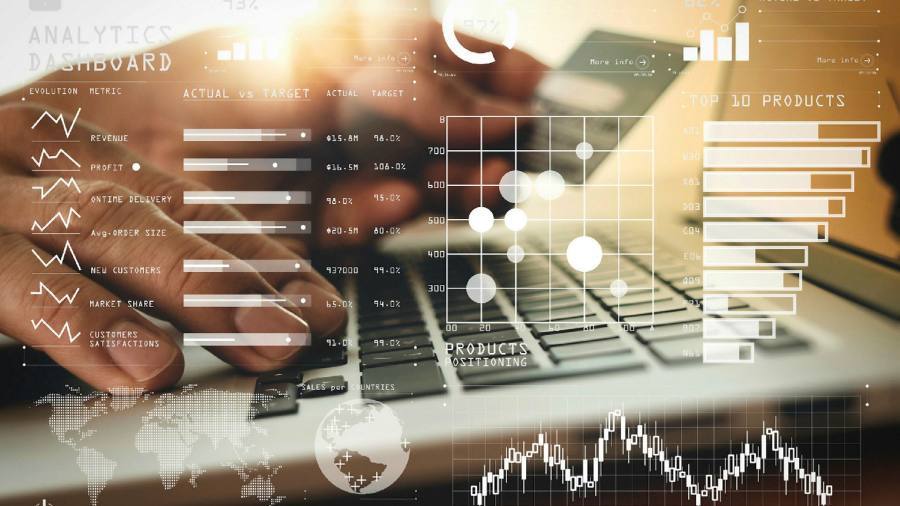 On the London Stock Exchange, one of the largest and oldest stock exchanges in Europe, today, March 11, will be the listing of the blockchain-ETF of the American investment company Invesco.

The exchange-traded fund will allow investors to invest in companies such as Taiwan-based TSMC, which supplies chips for manufacturers of cryptocurrency mining equipment, and CME Group, which launched adjustable Bitcoin futures in the United States in December 2017. Also in the ETF, the management fee for which will be 65 basis points will be presented by Apple, Intel and Advanced Micro Devices.

Initially, Invesco Elwood Global Blockchain ETF will invest in 48 companies in a proportion determined in accordance with the scoring system developed by the crypto-investment company Elwood Asset Management.

The head of Elwood Bin Ren believes that the possibilities for applying the blockchain extend far beyond the limits of cryptocurrencies.

“We are watching how financial services companies, in particular, are beginning to use this technology, but we expect the blockchain to be used in other industries,” he said.

The volume of assets managed by Invesco at the end of 2018 was more than $ 888 billion.