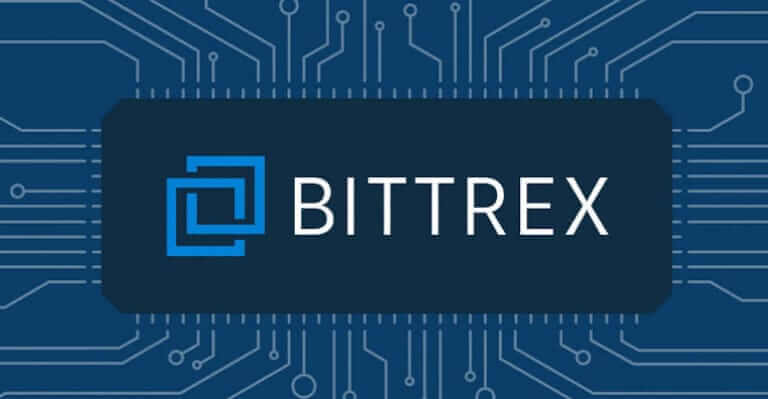 The Financial Crimes Enforcement Network (FinCEN) and the Office of Foreign Assets Control (OFAC) of the U.S. Department of the Treasury announced on October 11 that they would fine Bittrex crypto exchange based in Washington $53 million for breaking several securities laws.

Bittrex allegedly broke anti-money laundering and sanctions laws, leading to two fines of more than $24 million and $29 million, respectively. This would be the biggest enforcement measure the OFAC has ever taken against a cryptocurrency exchange.

According to the official release, this action represents the first parallel enforcement actions by FinCEN and OFAC in the crypto space.

Multiple sanctions programs were violated, and willful violations of the BSA’s anti-money laundering (AML) and suspicious activity report (SAR) reporting requirements were discovered as a result of investigations by OFAC and FinCEN.

The OFAC claims that Bittrex crypto exchange failed to stop users from the Crimea region of Ukraine, Cuba, Iran, Sudan, and Syria from using its platform to conduct transactions totalling about $263,451,600.13 in virtual currency between March 2014 and December 2017 as a result of flaws in the exchange’s sanctions compliance procedures.

The Treasury further asserted that as early as August 2015, Bittrex’s policies and practices showed at least a minimal awareness of OFAC sanctions.

To resolve its potential civil liability for 116,421 apparent violations of numerous sanctions programs, Bittrex has consented to pay $24,280,829.20 to the Office of Foreign Assets Control (OFAC)

Exposure of the US Financial System to “Threat Actors”

According to Andrea Gacki, director of OFAC, virtual currency companies run the risk of serving as a platform for criminal organizations that pose a threat to American national security if they don’t put in place effective sanctions compliance controls, such as screening customers from countries that have been sanctioned.

He insisted that the Washington-based digital asset exchange was exposed to high-risk counterparties due to its failures, including black markets, sanctioned jurisdictions, and ransomware attackers.

“Virtual asset service providers are on notice that they must implement robust risk-based compliance programs and meet their BSA reporting requirements. FinCEN will not hesitate to act when it identifies willful violations of the BSA.”

Ripple CEO Expects SEC Lawsuit To Be Over in 4 Months