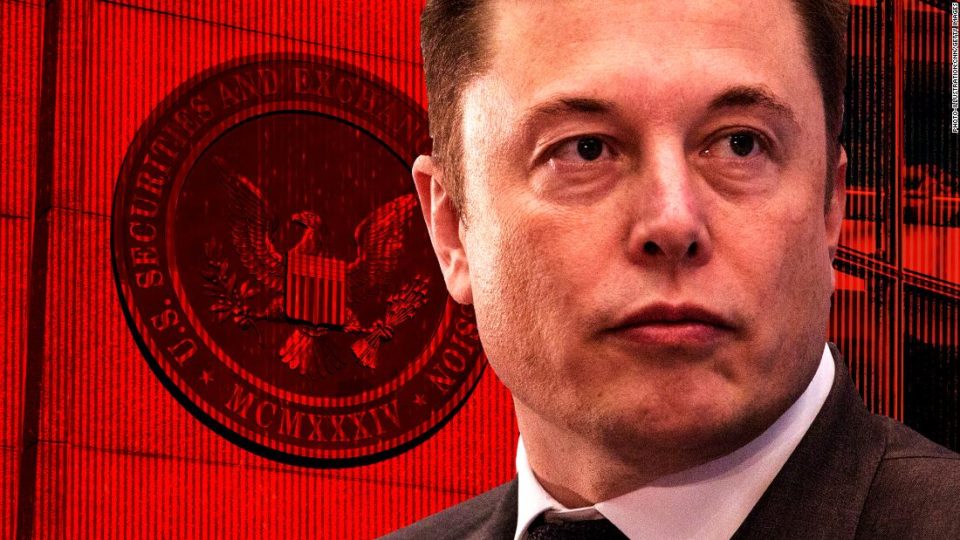 The recent tweets by Elon musk over dogecoin might have moved the markets but Musk might have just triggered the animosity of the SEC. The US securities and exchange commission is likely to scrutinize the tweets about the meme coin, which apparently led to the shift in the crypto market bringing a price surge of about 44% after the series of tweets by the spacex supremo.

Musk’s involvement with backing the cryptocurrencies and supporting the Dogecoin which was volatile in the past few days has brought him on the radar of the SEC. Musk and SEC have already had past run-ins with each other over his material tweets about Tesla where he apparently tweeted about taking the company private.

Tesla CEO recently revealed in an interview on why they invested on apex crypto currency rather than doge. He said that BTC was

“simply a less dumb form of liquidity than cash” and that holding BTC is “adventurous enough for an S&P500 company.”

Dogecoin started as a meme but is gaining popularity which nobody expected. Elon musk might not be associated with dogecoin in any way but if a single person’s viewpoint can have such a great impact on people and their opinion then it cannot be taken lightly.

It is sure to raise eyebrows with the authorities in Washington.

Fortnight ago dogecoin was valued at $0.007 but now it has gained 1000 percent drastically. His first ever tweet read “Doge” followed by several other tweets. This has fired the Twitter in favour of the memecoin followed by trails of similar tweets. Musks toddler in fact is said to be the real owner of the dogecoin purchased by the CEO.

Amidst all this Elon Musk’s tweet on Thursday read that “I hope they do! It would be awesome”. He clearly is welcoming the securities and exchange commission to probe into matter. However a spokesperson of SEC declined to comment on the ongoing matter neither confirming it not denying it.

With the SEC investigation rumours dogecoin has already dropped by 5.7% and bitcoins take a 0.1% dip on the same day. The rumour has yet to attain confirmation but the expressed opinions and interest in regulating cryptocurrencies by the Tesla CEO has sure drawn attention of the officials and he might have to justify the same to the administrators.