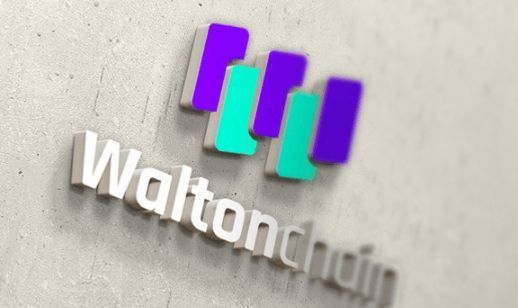 A complaint was received in the Minsk police station, which stated that there is a certain young man who is engaged in fraud on cryptographic goods and calls himself a trader. Police quickly responded and a 26-year-old man was detained for a couple of hours.

The incident was reported by the press service of the Ministry of Internal Affairs of Minsk.

The suspect scored credits for his spouse, father and friend. The total amount of $ 2500.

All the money he took with the help of online loans.

A police officer said that money was needed for trading on a crypto-exchange.

The verification of the incident is ongoing right now.