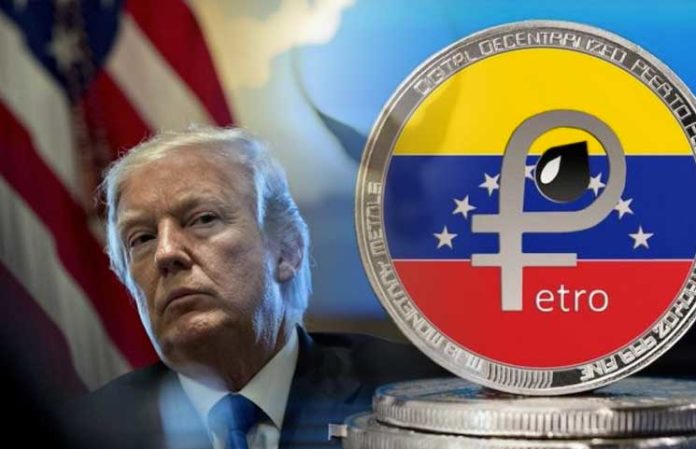 Venezuela continues to struggle for the recognition of his cryptocurrency in the world. As it became known, the authorities of Latin American countries filed a complaint to the world trade organization (WTO) alleging discrimination by the United States.

As stated in the statement of Venezuela, imposed by the US authorities on sanctions issued by the Caracas cryptocurrency, discriminatory, namely the ban violates article XVII:1 of the General agreement on trade in services and implemented in the context of “attempts to isolate the Venezuelan economy.” In General, according to Caracas, the steps committed in the US in recent years, violate the rights of Venezuela under the Agreement on the global trade of 1994.

Recall that in response to attempts by the Maduro regime to circumvent U.S. economic sanctions with the help of national secured oil reserves, Petro cryptocurrency, administration trump in March 2018 has introduced a new package of sanctions on representatives of the Venezuelan authorities and people close to them. The decree of Donald trump declared illegal for American citizens and structures financial transaction with Petro.

However, even if the US sanctions against Petro will be removed, which is unlikely, it is unlikely that the popularity of the Venezuelan cryptocurrency will grow significantly, because, as previously reported, even the partners of Venezuela refuse to work with Petro.