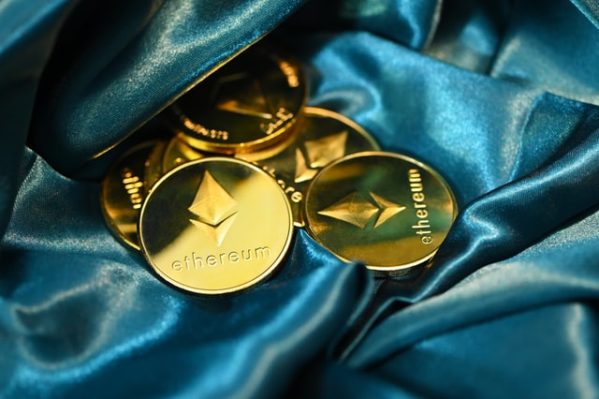 Ethereum is one of the most influential cryptocurrency tokens on the market. It is only second to Bitcoin in the list of top cryptocurrencies. Moreover, the Ethereum blockchain is home to a number of crypto protocols. It is one of the most used blockchain protocols in the world. However, ETH’s high gas fee has remained to be a big problem in its wide adoption. The founder of Ethereum, Vitalik Buterin has also acknowledged this issue several times.

The high gas fee of Ethereum makes transactions a bit too expensive for users. Therefore, ETH 2.0 was also announced by the network that was aimed at addressing this issue. The launch of ETH 2.0 has also been delayed repeatedly, adding to the woes of consumers. However, Vitalik Buterin has recently proposed a new solution to somehow tackle the high gas fees of Ethereum.

Vitalik Buterin suggests that a cost reduction can become possible by using multidimensional pricing in EIP-1559. Since the implementation of EIP-1559 (London Hard Fork), over 1.36 million ETH tokens have been burned. The shortage in coin’s supply has triggered a price hike for the leading altcoin. The issuance of Ethereum token also touched the least monthly issuance earlier this week with only 1,350 tokens being issued.

How will the proposal of Vitalik Buterin optimize ETH gas fee?

The network of Ethereum is plagued by increasing transaction fees. However, the new solution of Vitalik Buterin makes ‘the gas synonymous with Ethereum’, while ensuring a major decrease in transaction costs. In his proposal, Buterin puts forward two centralized and decentralized alternatives for tackling multidimensional EIP-1559. He also said in an interview that Ethereum is almost halfway towards its ‘Grand Vision.’

It is yet to be seen if the proposal of Buterin makes it to the practical world. Ethereum always faces complications while incorporating new such features that try to tackle its gas issue. However, the founder’s proposal suggests that ETH is serious about this issue for consumers. With an increasing number of blockchains that also promise more feasibility, ETH is in for a competition. Therefore, the coin has to fight for its spot at the top.

Ethereum’s native coin, ETH, is also facing a bearish trend in a bleeding market. The performance of the Ether blockchain and the EIP-1559 protocol is critical for the price trajectory of ETH for the longer run. These factors directly influence the adoption and demand of the token in the market.

Ripple says XRP sales increased by 31% in the first quarter